I'm having my winter break this week and god it was needed! I haven't made a lot of plans but this Saturday i went to a flea market hosted by some scouts. If you are from Denmark or are here to visit check out their website here! But i found a lot of thing!! 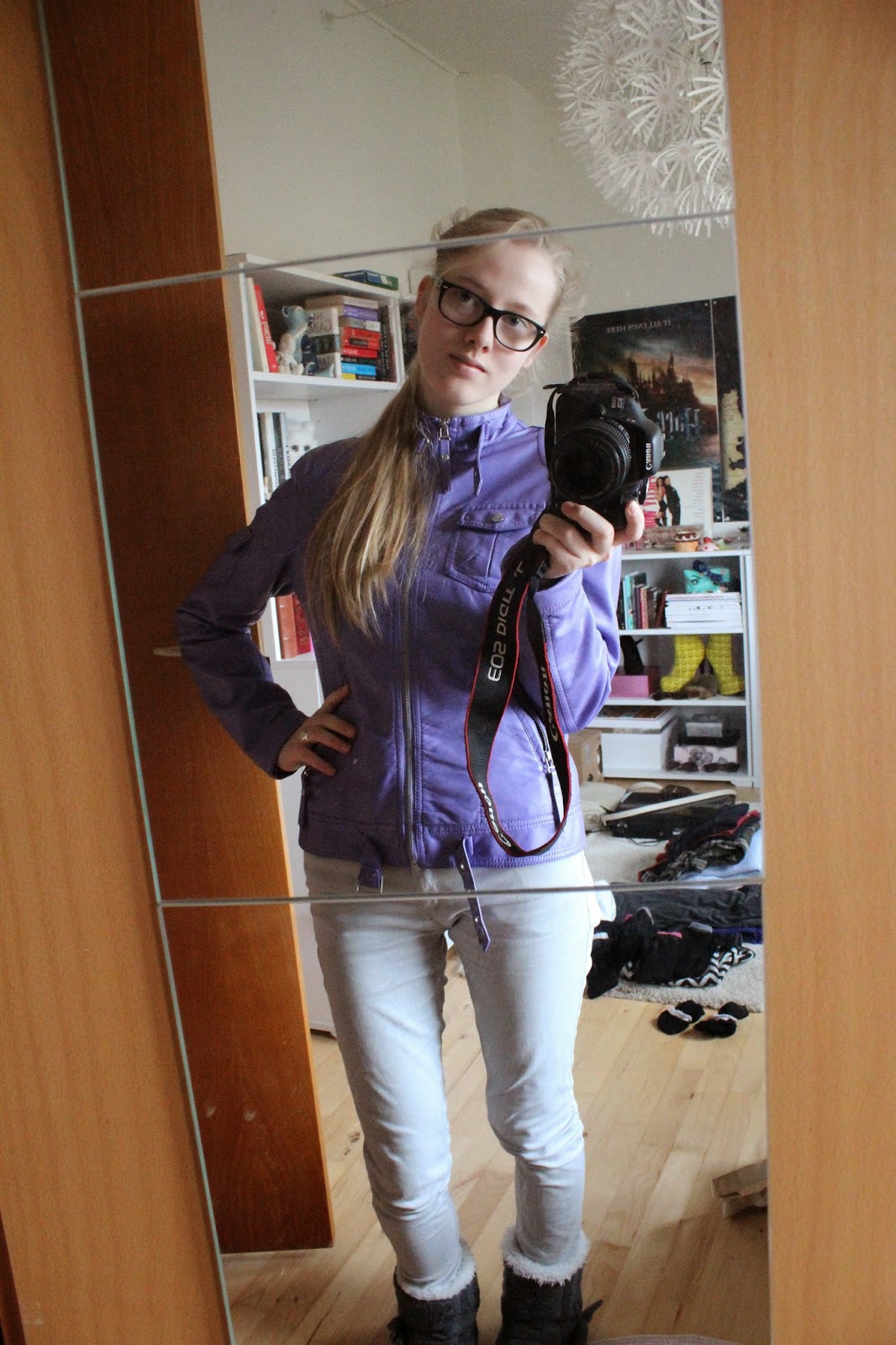 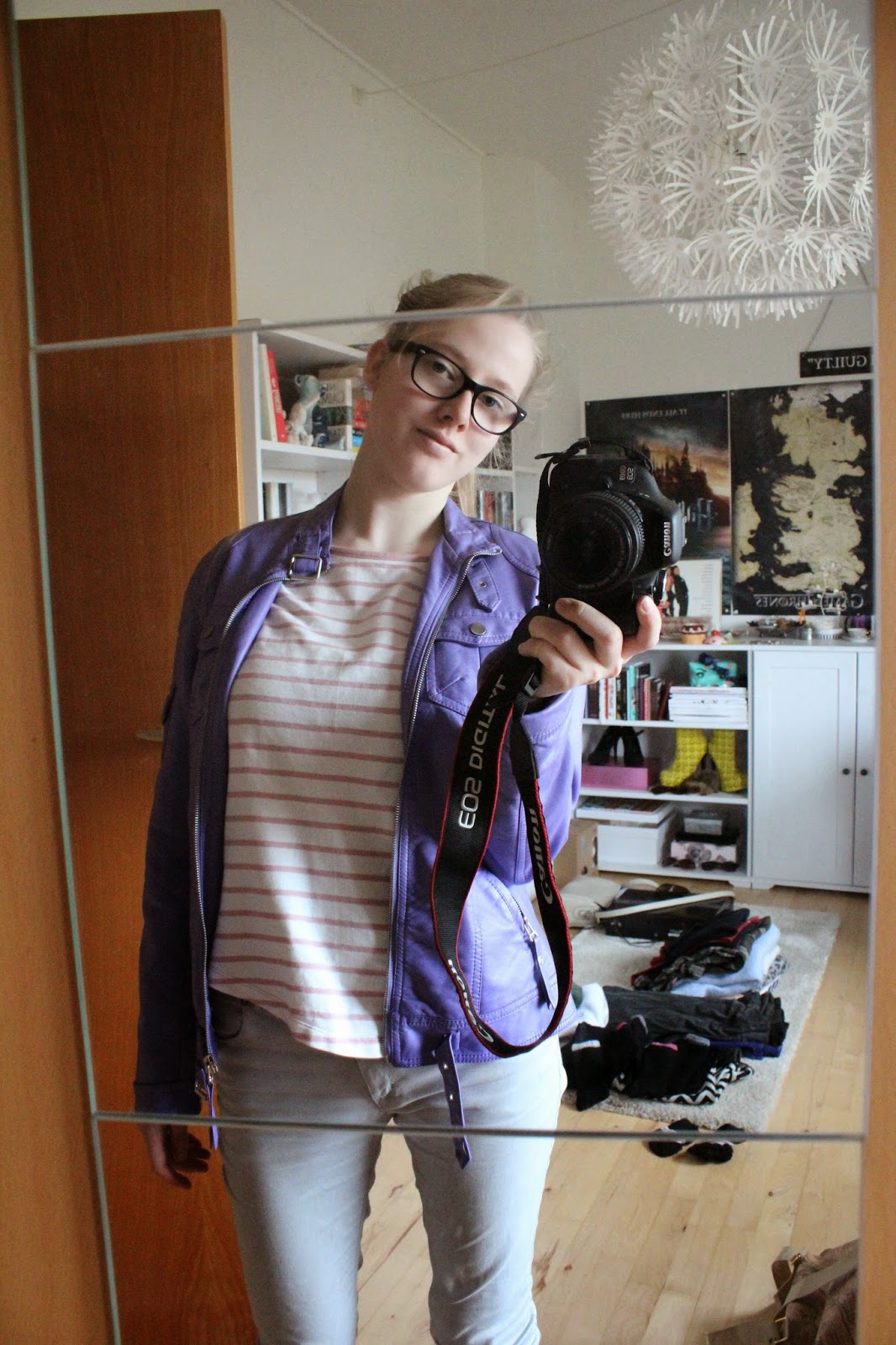 I found a purple bicker jacket and it's so well maintained there is nothing wrong with it! it is from this brand here. 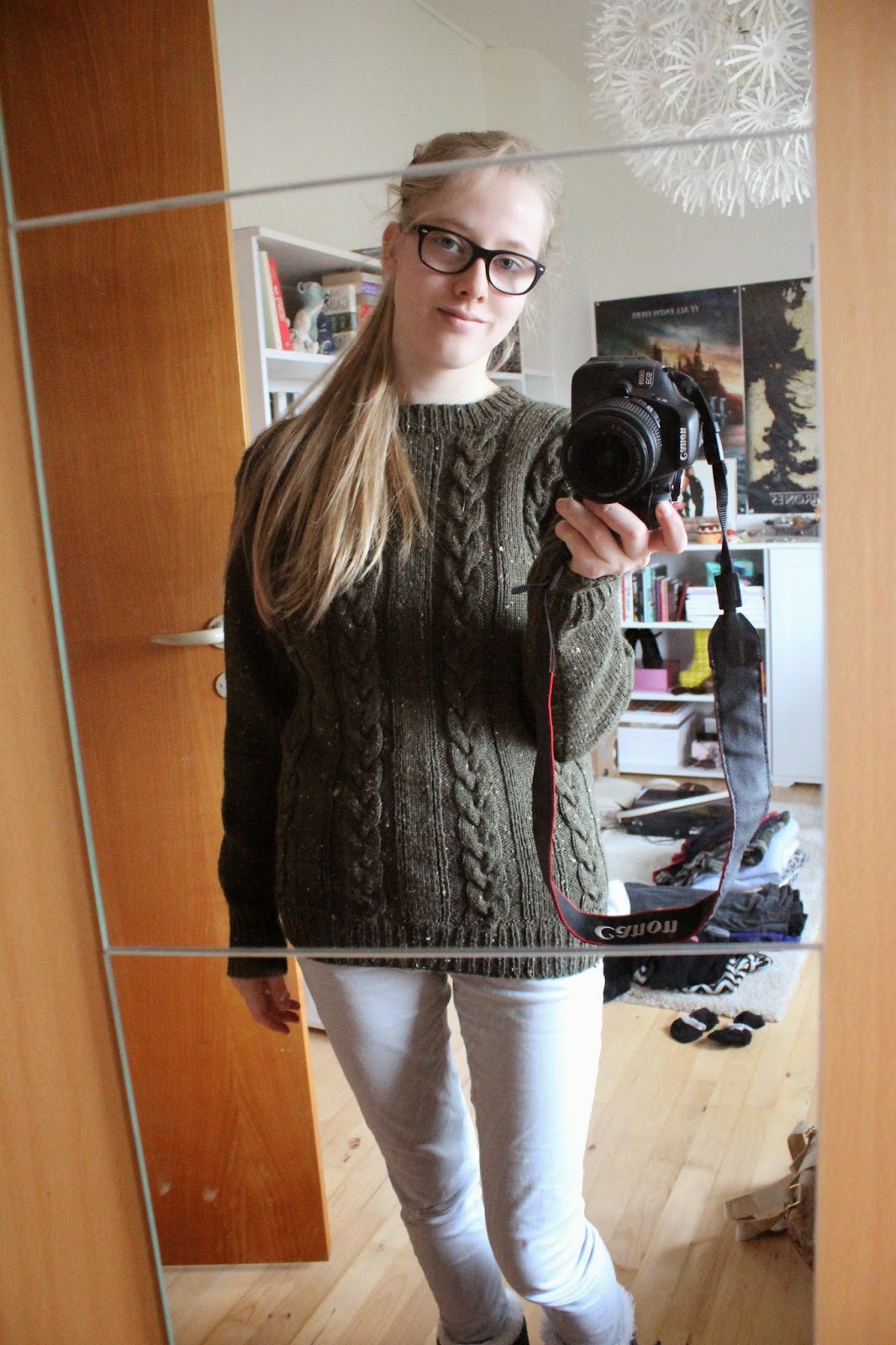 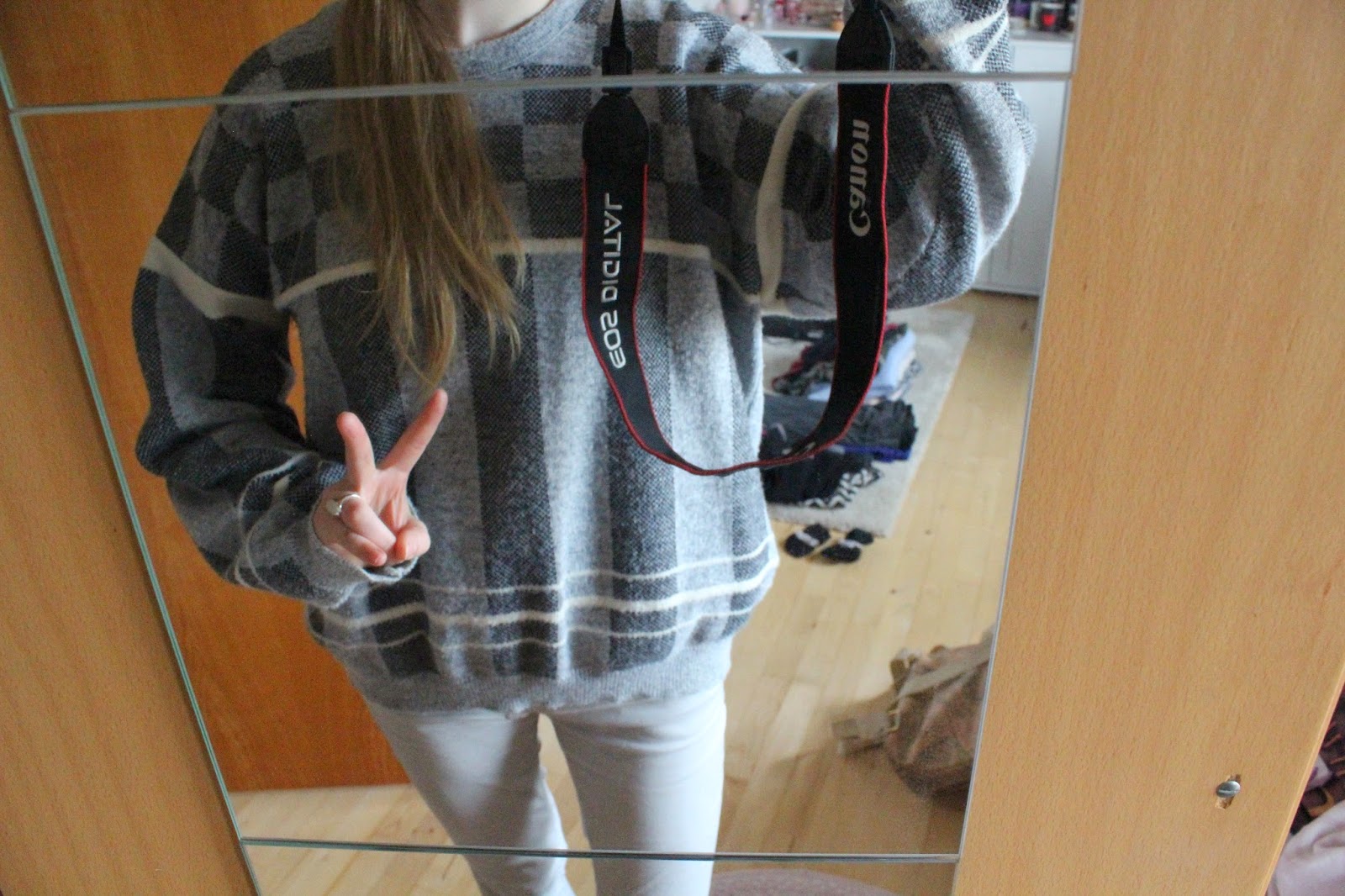 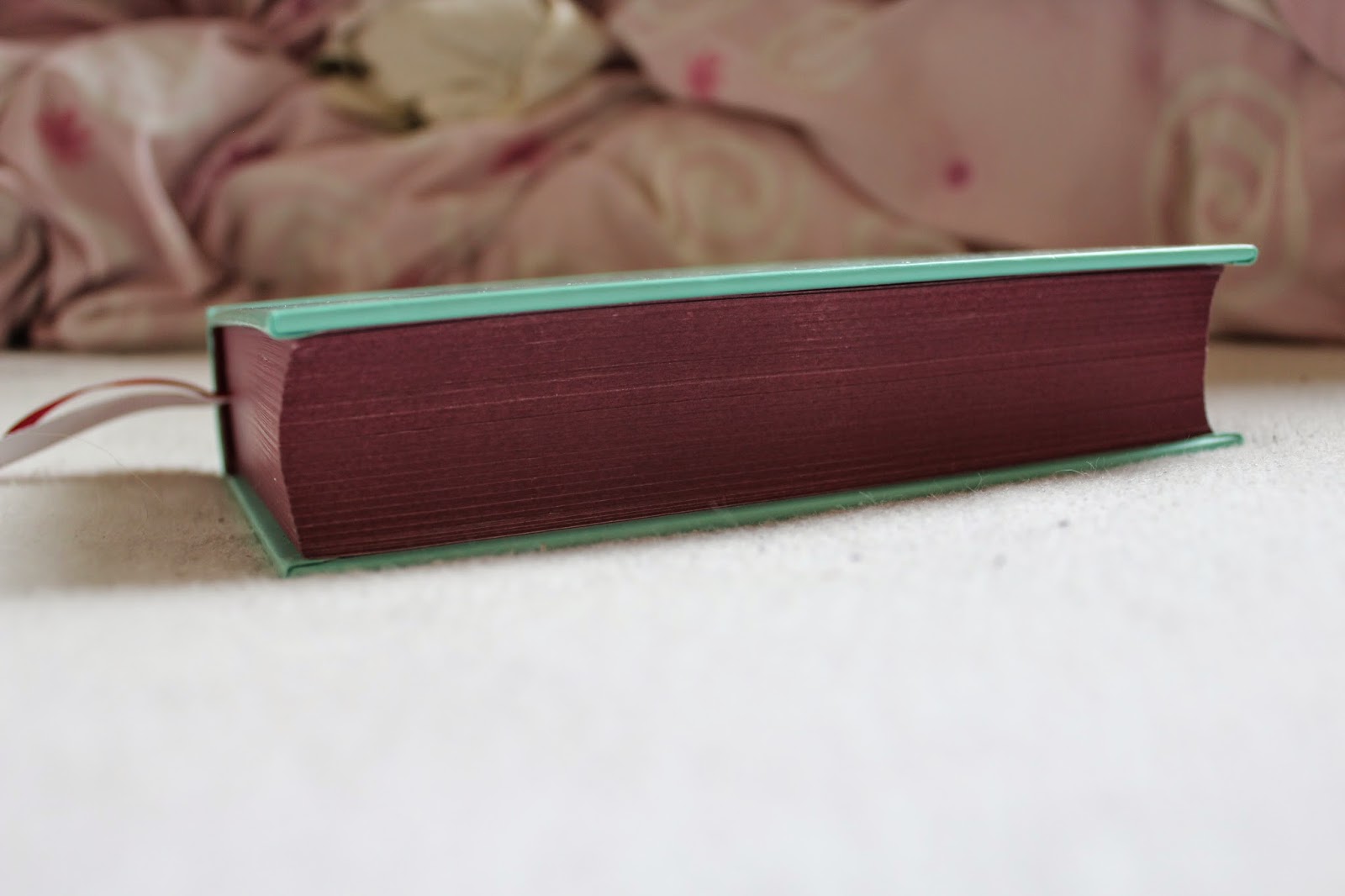 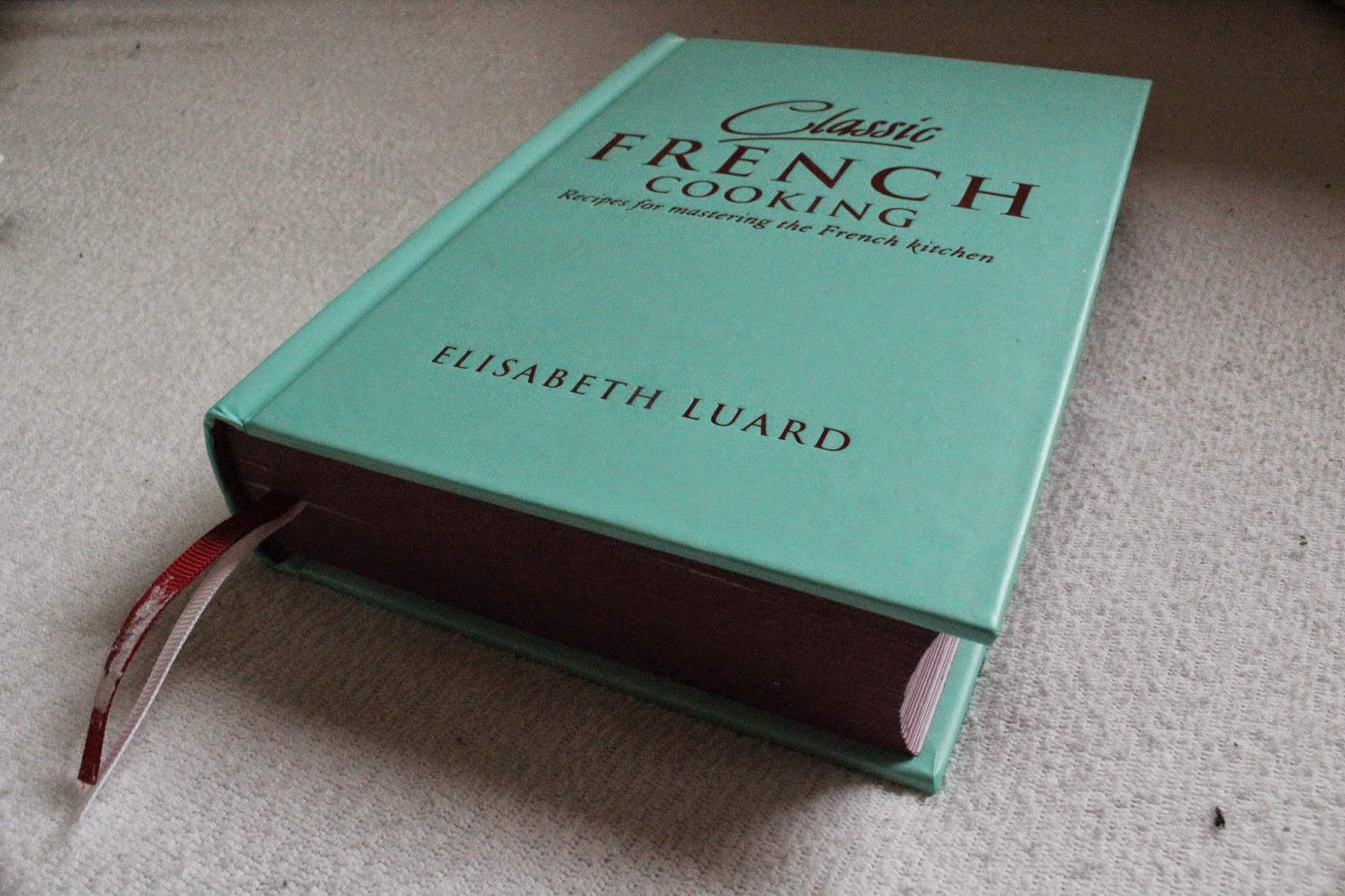 I bought 7 books in total the first one was "Classic French cooking" by Elisabeth Luard - i bought it for my friend so schhh not tell her ;) (goodreads) 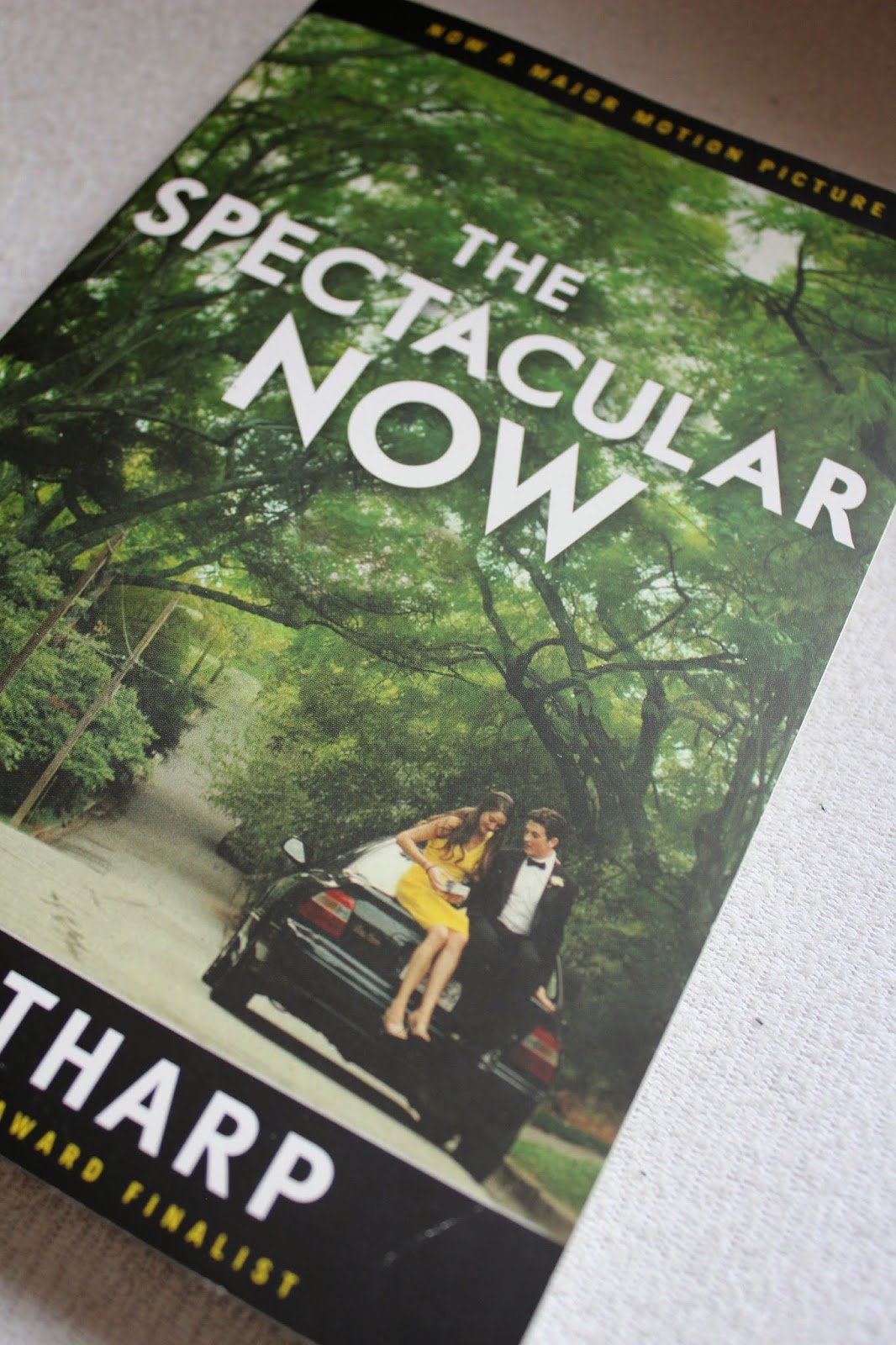 The next one was "The spectacular now" by Tim Tharp. (goodreads) 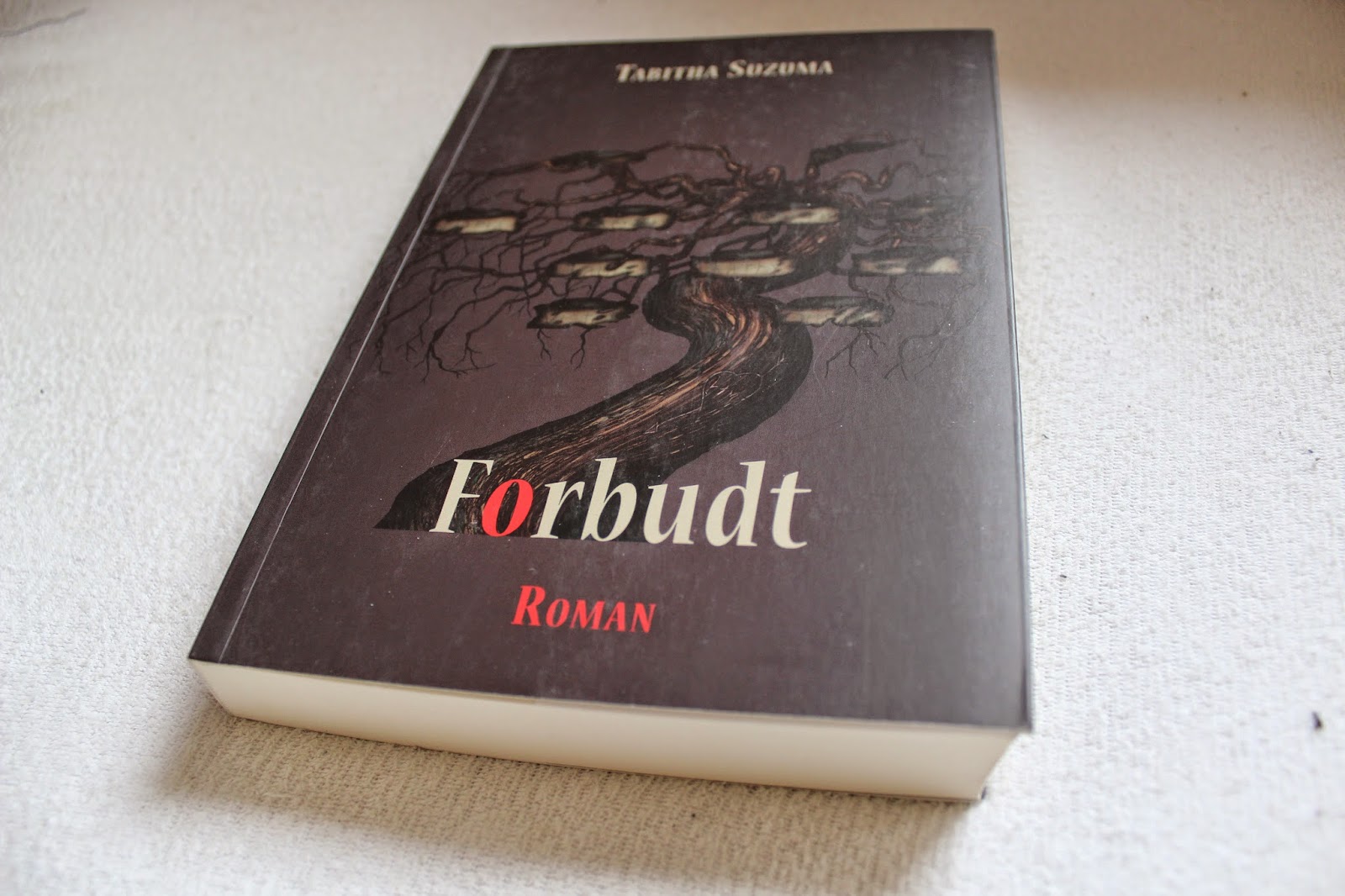 "Forbidden" by Tabitha Suzuma but in Danish. (goodreads) 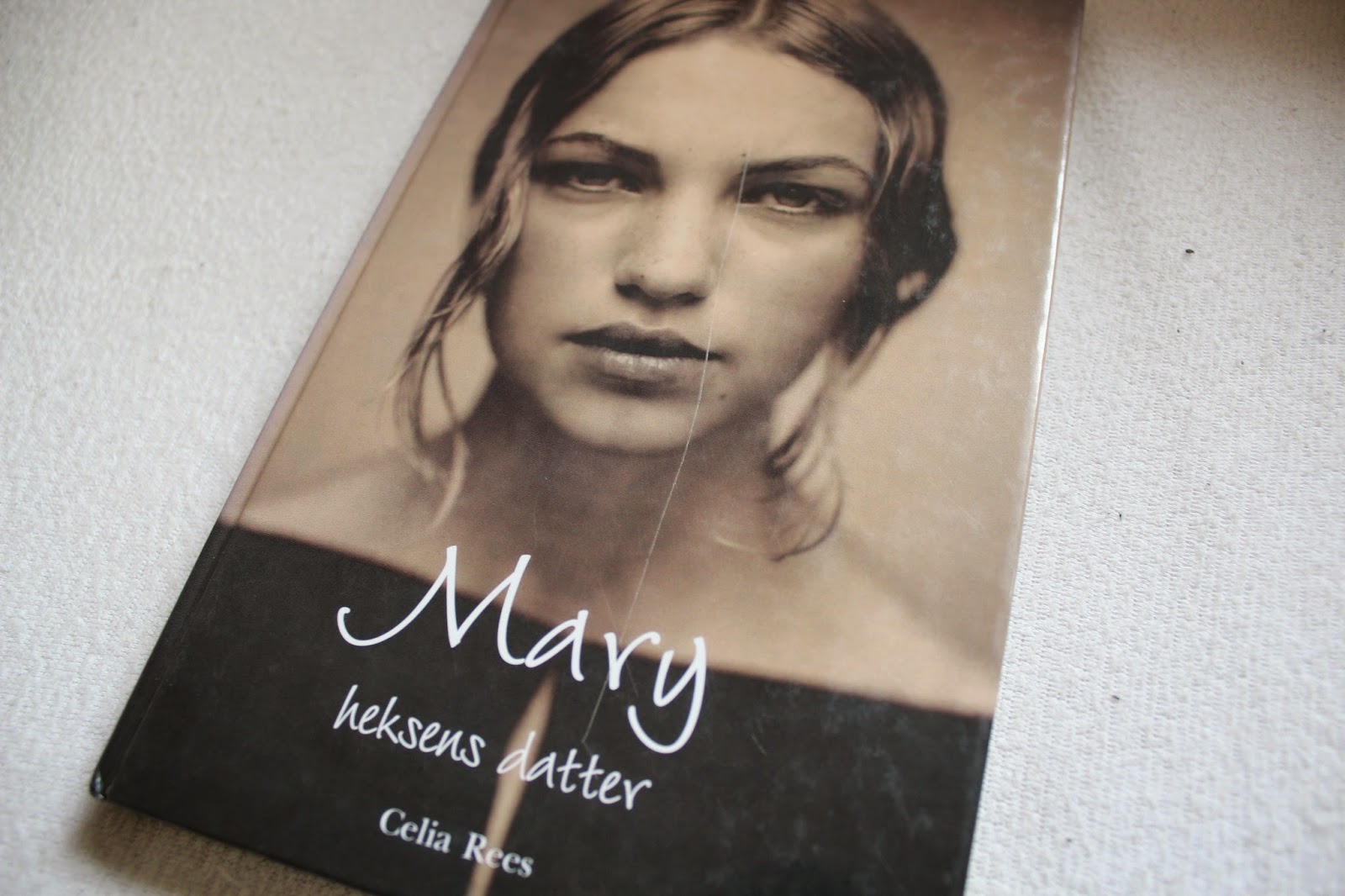 "Witch child" by Celia Rees but in Danish. (goodreads) 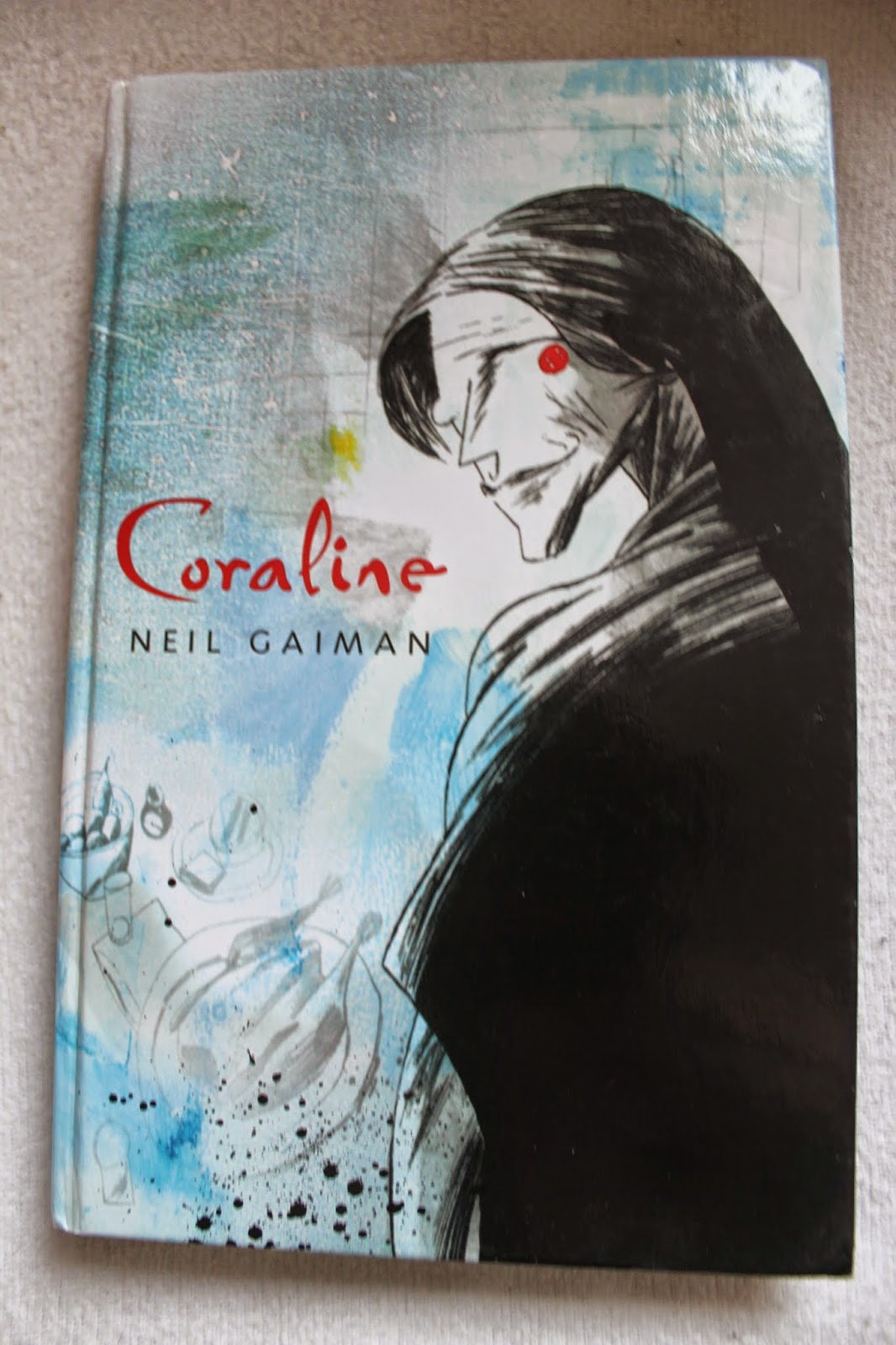 "Coraline" by Neil Gaiman but in Danish. (goodreads) 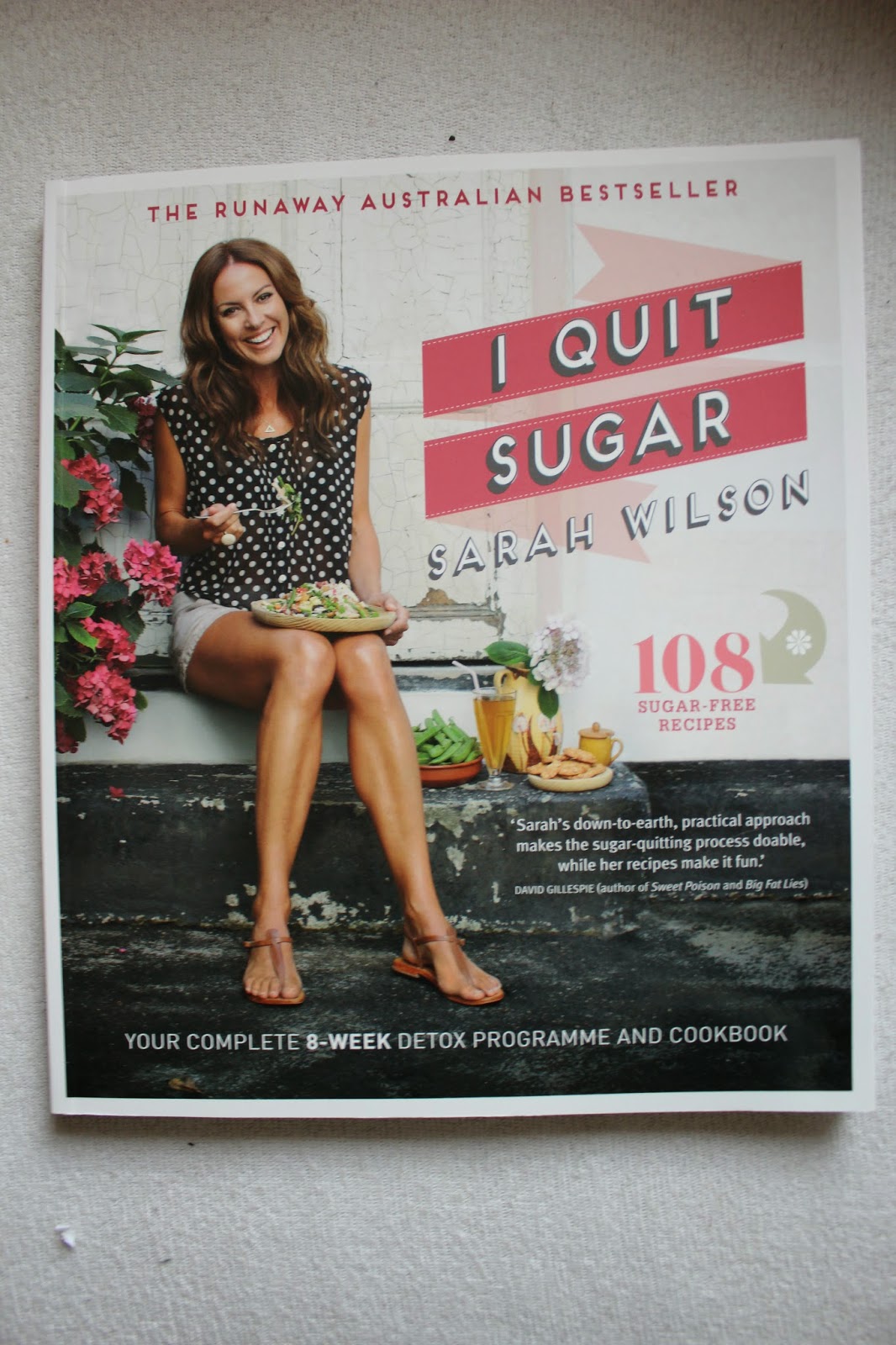 "I quit sugar" by Sarah Wilson. I'm not going on a diet but i found some really good recipes in it.  (goodreads) 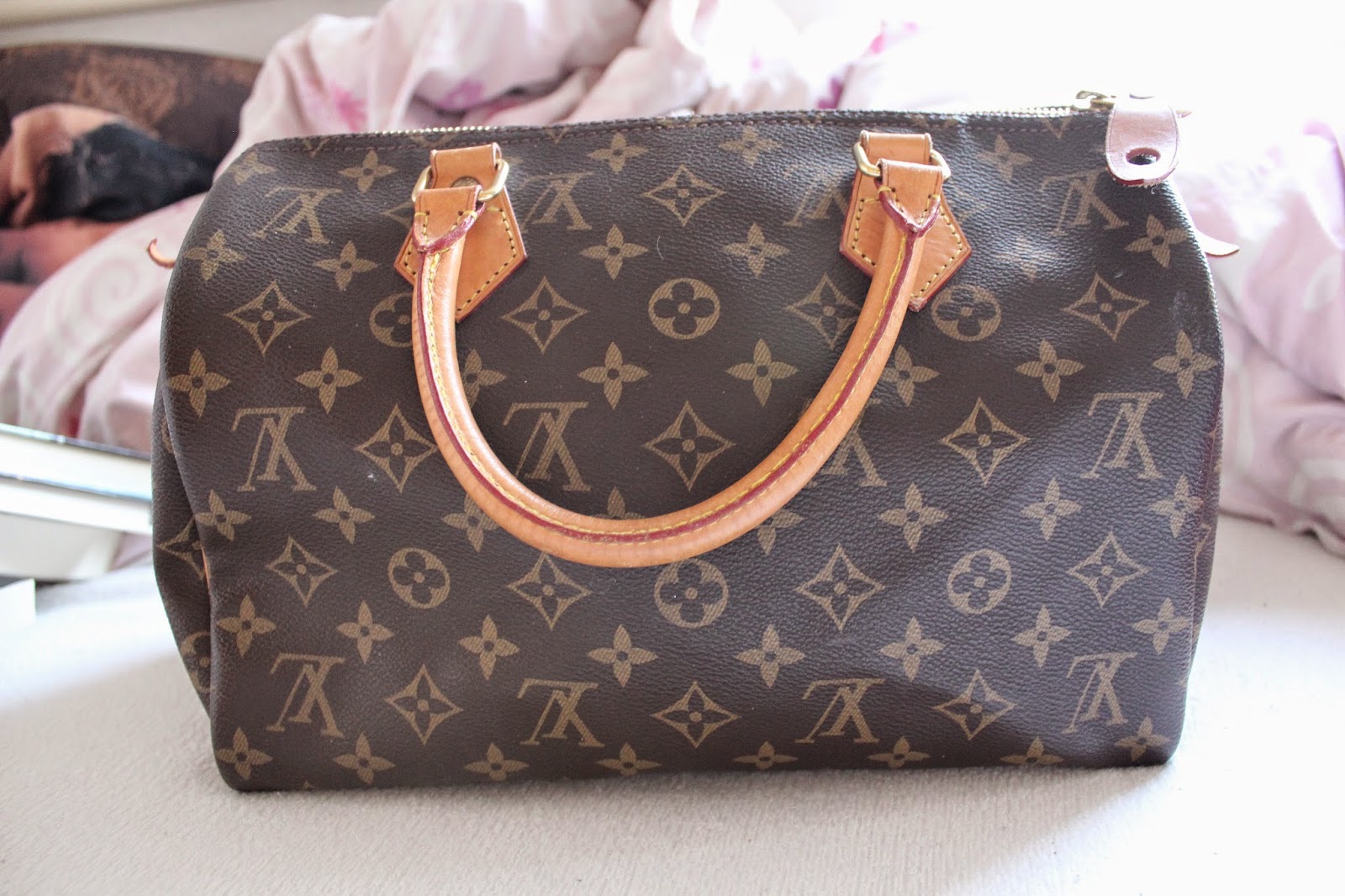 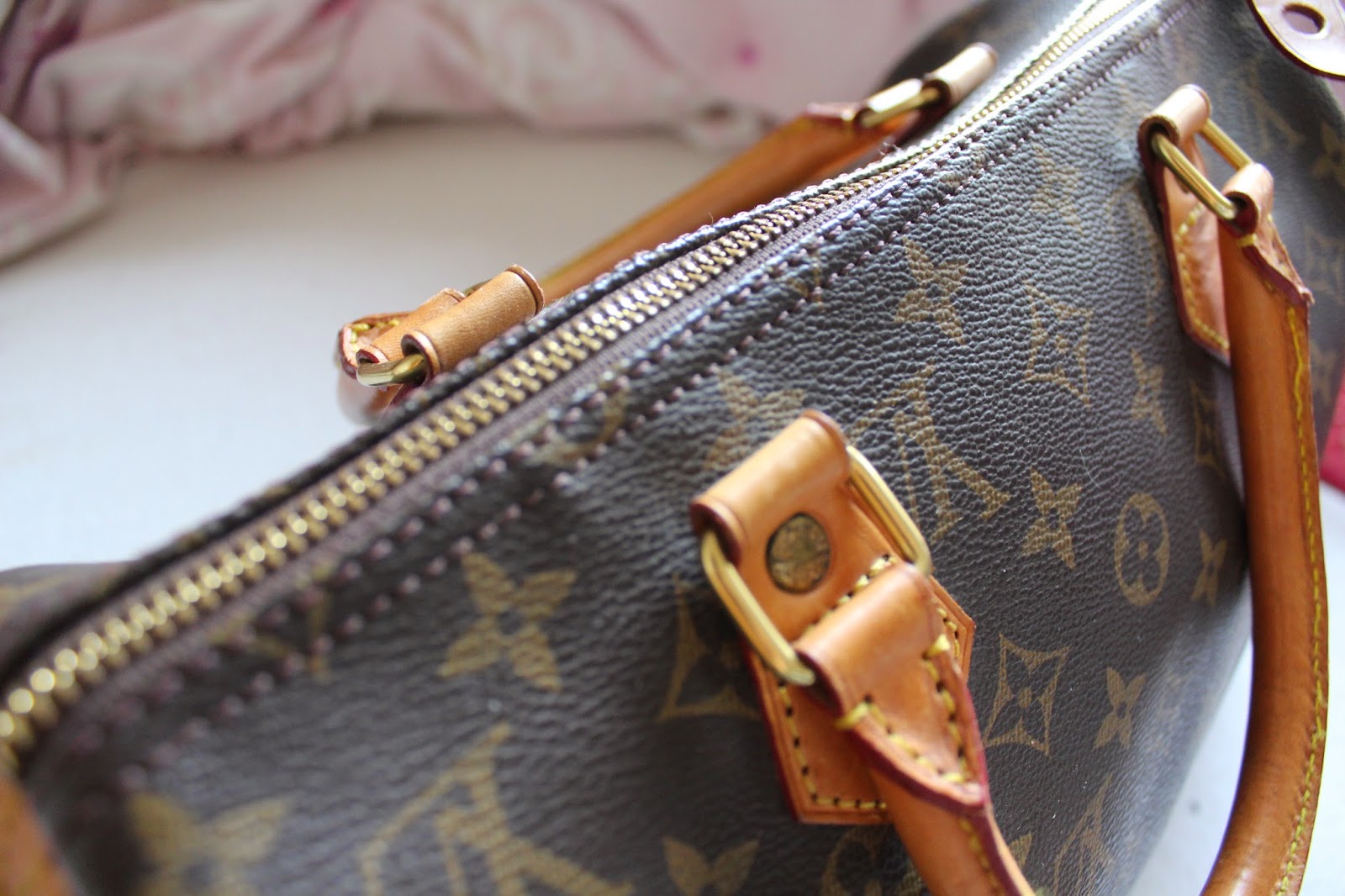 I also bought a Louis Vuitton bag and me friends and i was making a big jokes about "ask about the price and what if it is real?" They only wanted 40 DKK  for the bag witch it 6 dollars or 4 pounds so i did not think it was real! but i went home and checked this website and according to their knowledge it is REAL! I'm soooo happy!

Have any of you guys made a coup or bought something you are really happy about?