oktober 11, 2015
Hello Beautiful people!
I started a blog post series some time ago about past concert experiences and I never made more than one but NOW - finally nummer 2 of #past Concerts are coming up on the blog! And this time it is about the Cody Simpson concert in Copenhagen that happened in spring 2014.

this Concert was so good and intimate like the venue could only hold around 1000 people. There was really low to the rof so the space felt even smaller but the airco was very good! So luckily it didn't feel claustrophobic.

He played wonderful and the whole thing was so nice and good! At some point Cody Simpson decided to get down and sing so people were pushing like CRAZY but that was the only time that night where people were to wild.

Because he was playing such a small venue we (my friends and I) were 90% positive that if we waited long enough that he would come out and say hello. He actually when out the front! but he was sick so he didn't want to take any pictures.

All in all it was a really good concert! 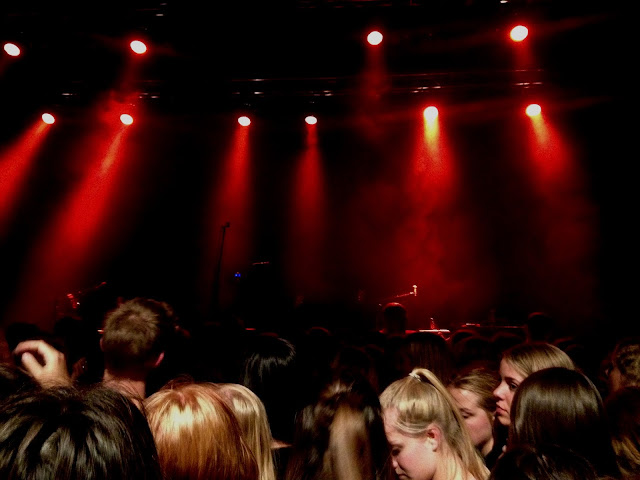 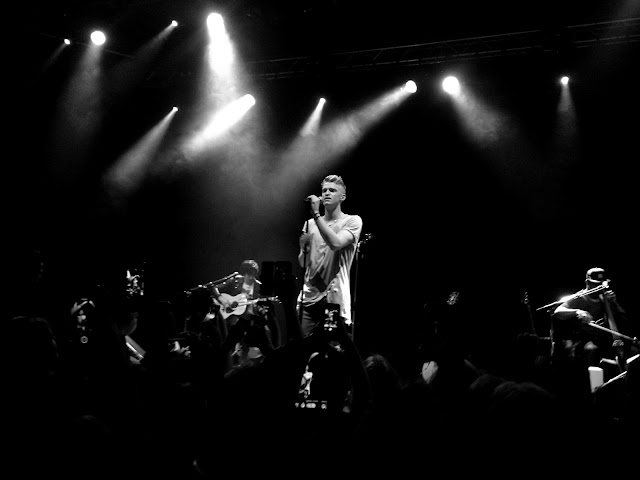 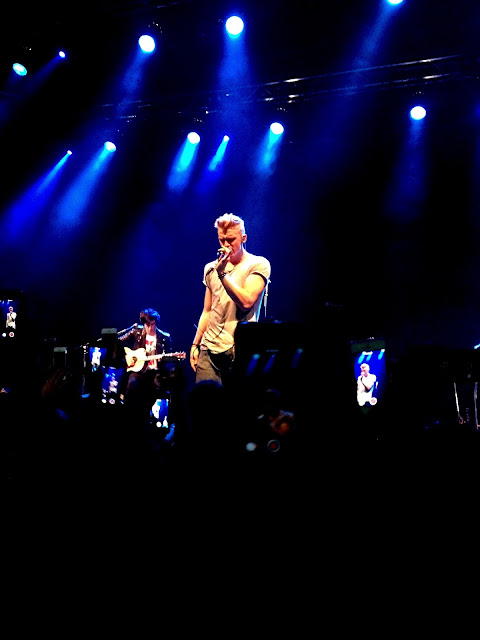 Have you been at any concerts lately?