juni 25, 2015
Hello nice people!
So when my mother and i went to Northside we stayed a couple of days to to see the city of Aarhus - and damn it was pretty! First we went to the old city which is a outdoor museum where you can see the old house as the were in the 1700! It was very cool. 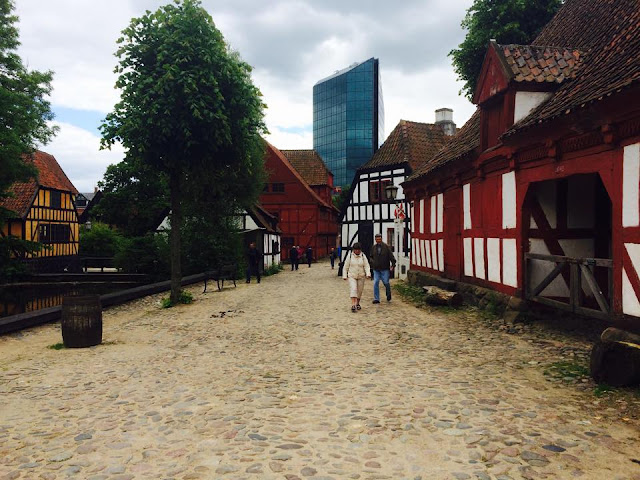 I really like this because the contrast of the old houses and a very modern building just shows how far we have come as humans building wise! 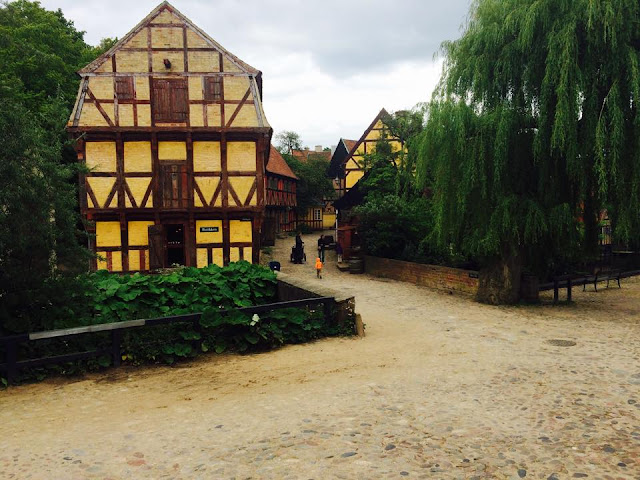 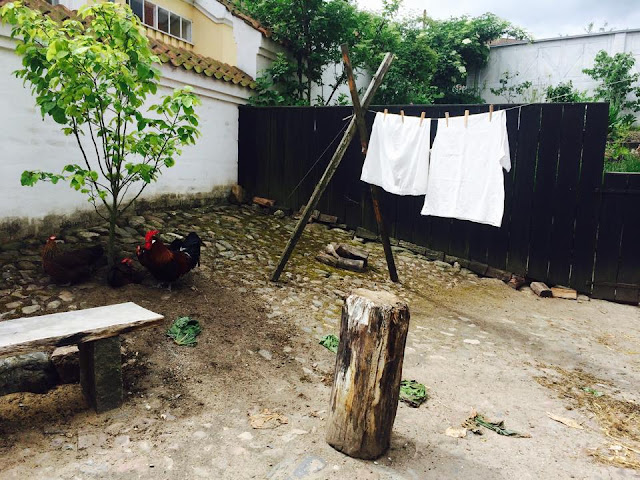 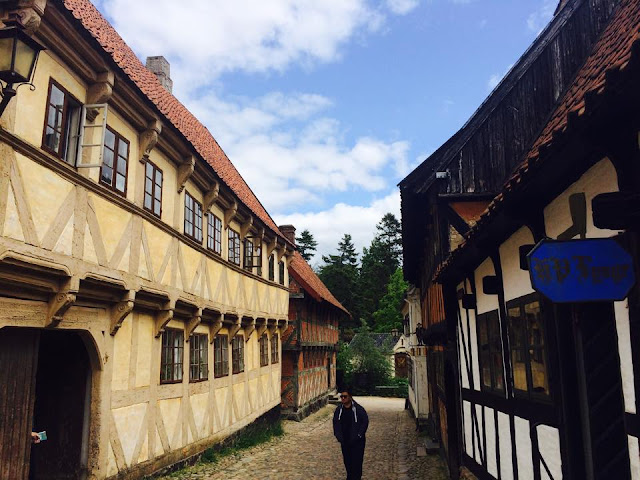 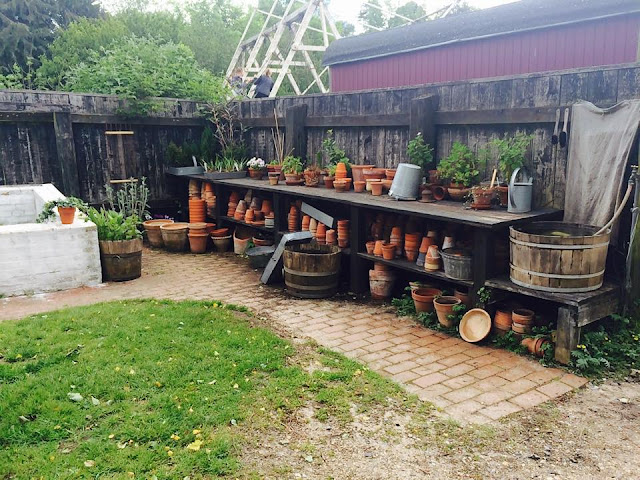 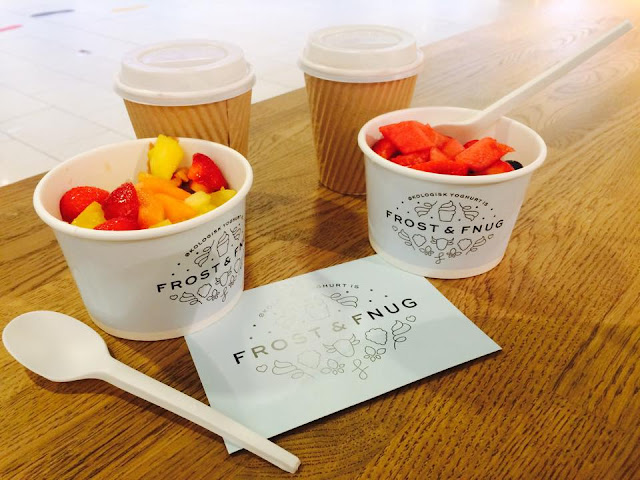 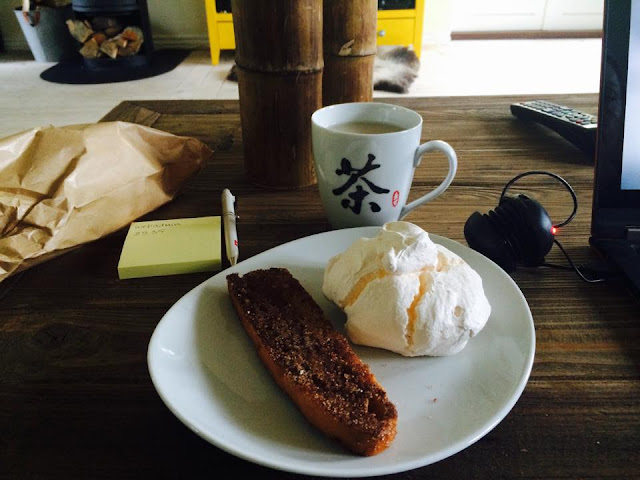 When we got home to my mothers friend which house we were staying at we ate some "cakes" we had bought in the old city and watched White collar (It is one of my all time fave tv shows!) the cakes were just amazing! 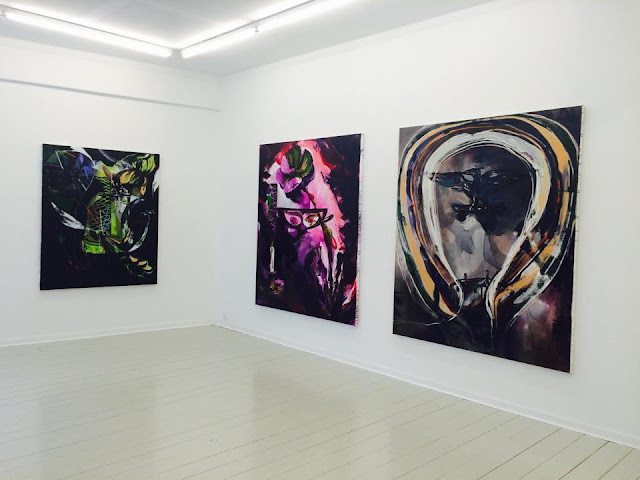 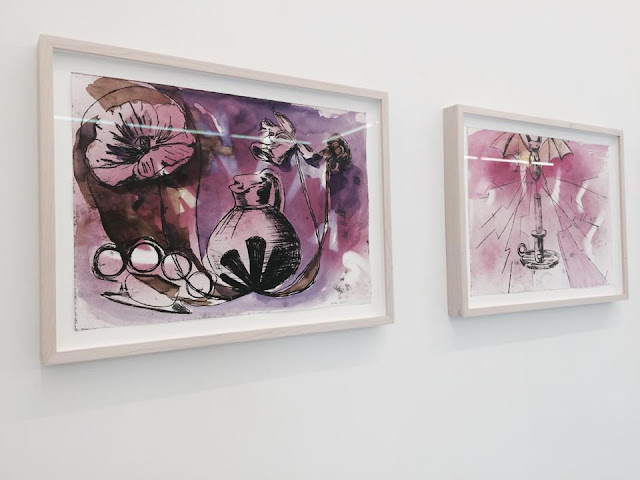 The next day we went to a downtown galleri because one of my mothers friends had some had there! His name is Adam Saks and you can check him out here. 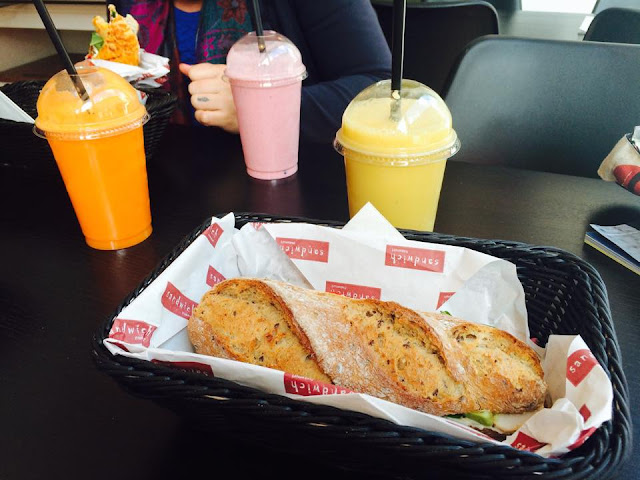 After the galleri we meet up with my mothers friend who we were staying at, for lunch. I went for a sandwich with chicken it was very good! and i also got a juice with mango, banana and apple it was sooo jumi!
traveling