The cast of Shadowhunters the abc Family show #2

maj 24, 2015
Hello beautiful people of the internet!
So last week I made a blog post (read here) about the actors who are going to play the characters in the tv show adaptation of The mortal instrument which is named Shadowhunters. So we have been told who is going to play Jocelyn, Valentine and Magnus Bane and the actors are Maxim Ray, Alan van sprang and Harry shum Jr. If you have no idea about The mortal instruments you can read about it here. In this blog post i will also refer to the actors from the movie adaptation (read more here). And thanks to the amzing  Aprilcarstairs for the edits that hopefully will make you feel the vibe of the actors as their characters!

Why i like the actor who is going to play Jocelyn:
She looks sweet and caring like a mother. I believe she will be a good Jocelyn.
Here ars some pictures of her i found on google and a edit by Aprilcarstairs. 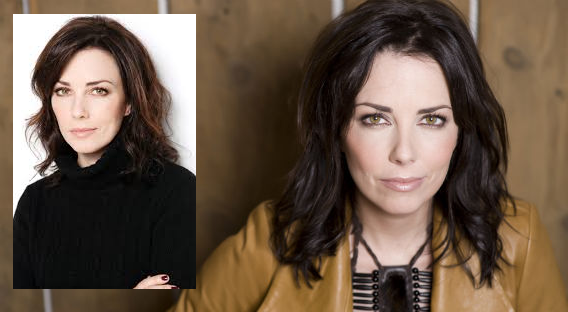 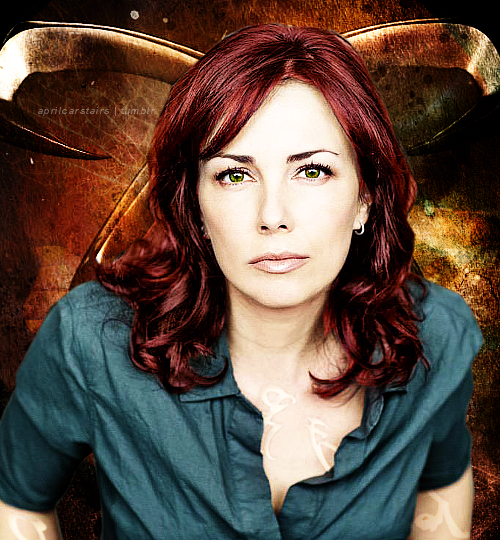 Why i like the actor who is going to play Valentine:
I had some difficulties about Alan van sprang playing Valentine because i really liked Jonathan Rhys Meyers look wise (not the hair though). But i do know from watching Rain that Alan knows how to act and be badass so he will do a great job i'm sure! (but i still really hope that he will grow his hair out just a little!) 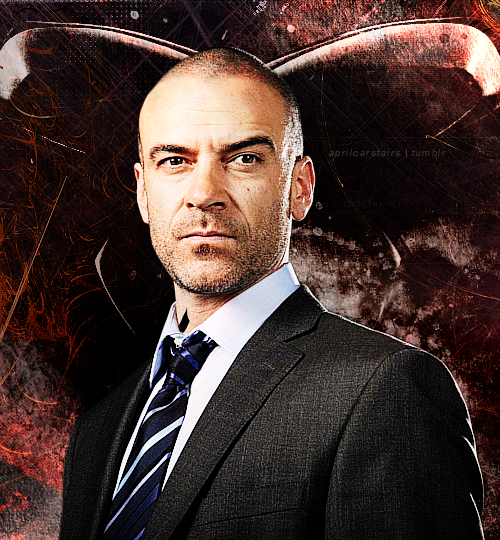 Why i like the actor who is going to play Magnus Bane:
First of all I LOVE Magnus like he is my spirit animal! And i was really scared of who they might cast as Magnus but i actually got very pleasantly surprised! He looks very cute and we know that he can act! - and sorry but Godfred Gao could not! - But he looked like the magnus in my head sooo damn much! 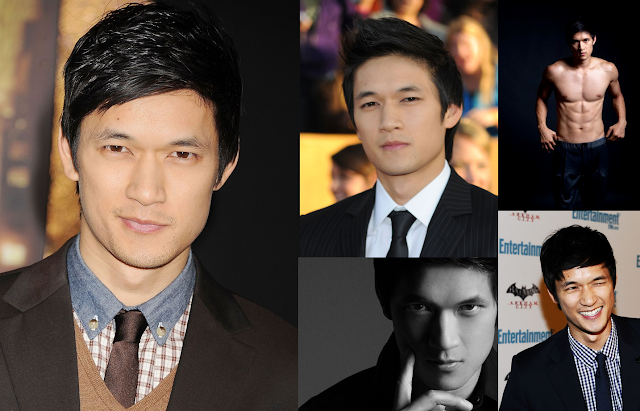 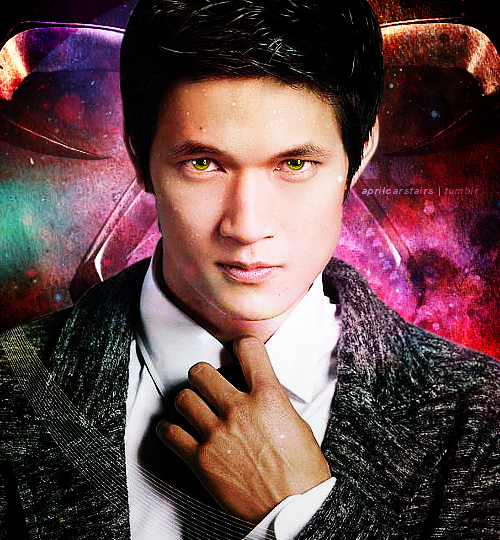 I bought some of the Zoella Beauty products and made a little unboxing video, enjoy! 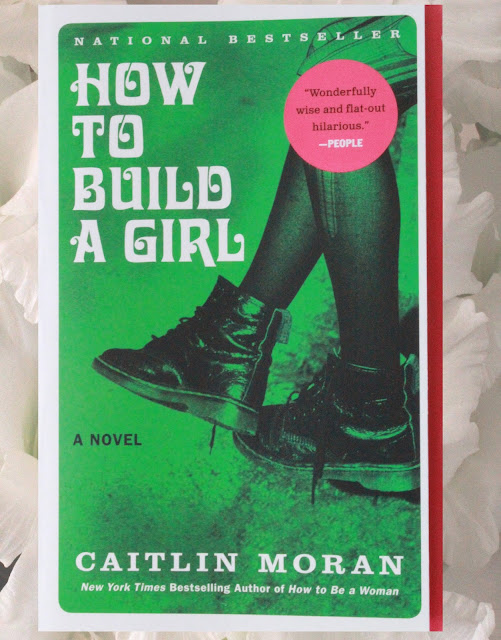 Review of "How to build a girl" by Catlin Moran

Hello, beautiful people of the internet! I just (this weekend) finished "How to build a girl" by Catlin Maron and it is soooo good and awesome. It is also the kind of book that once again makes me realize that I need to be a writer like I really really need and want to be a writer. It also reminds me that it will hurt the people around you if you aren't nice which is always good to be reminded of. I have also realized that I want a friend like John Kite (i legit had to google if he was real) and that I either want Krissi to be my brother or to actually be Krissi (I'm still not sure which) I still haven't told you what it is really about so here is a little appetizer from Goodreads: "What do you do in your teenage years when you realize what your parents taught you wasn't enough? You must go out and find books and poetry and pop songs and bad heroes—and build yourself." The main reason why I picked up this book was that appetizer like the fact