I have been to some concert this past year (2014) but the only one i have made a blog post about is Ed sheeren and i want to share some more concert experiences!

The first one i wanna talk about is The One direction one which took place in Parken in Copenhagen this last spring. At that time i had never been to Parken and had heard very mixed things about it!
"They" (i don't know who) had made that rule that you first were allowed to queue at 14:00 so of cause me and my friend Christine showed up an hour earlier to be sure that we would get a good spot. There were a lot of security but if you didn't look like you were queuing then it was allowed to stand by the concert place. At 13:30 did the security start to make lines for us (it was an half an hour earlier because we and others had not been that good at look like we weren't queuing!) Then we just queued to 18:00. Nothing existing happened. We were let in small groups of 10 and if you ran you'll be sendt to the back of the line! So we didn't run! We were very surprised by how good our spot were when we got in. There was almost no one at the small black scene in the middle! So we were at the front all the way pushed up against the fence!

But the pictures we took and our interaction with Harry were priceless!
The thing was that Harry was a lot at the scene's side that faced us so we tried to get his a tension - it did happen and i filmed it but it was not caught on camera but you can hear our reaction to it!


Here is some pictures and a video (the episode with Harry is in it!) 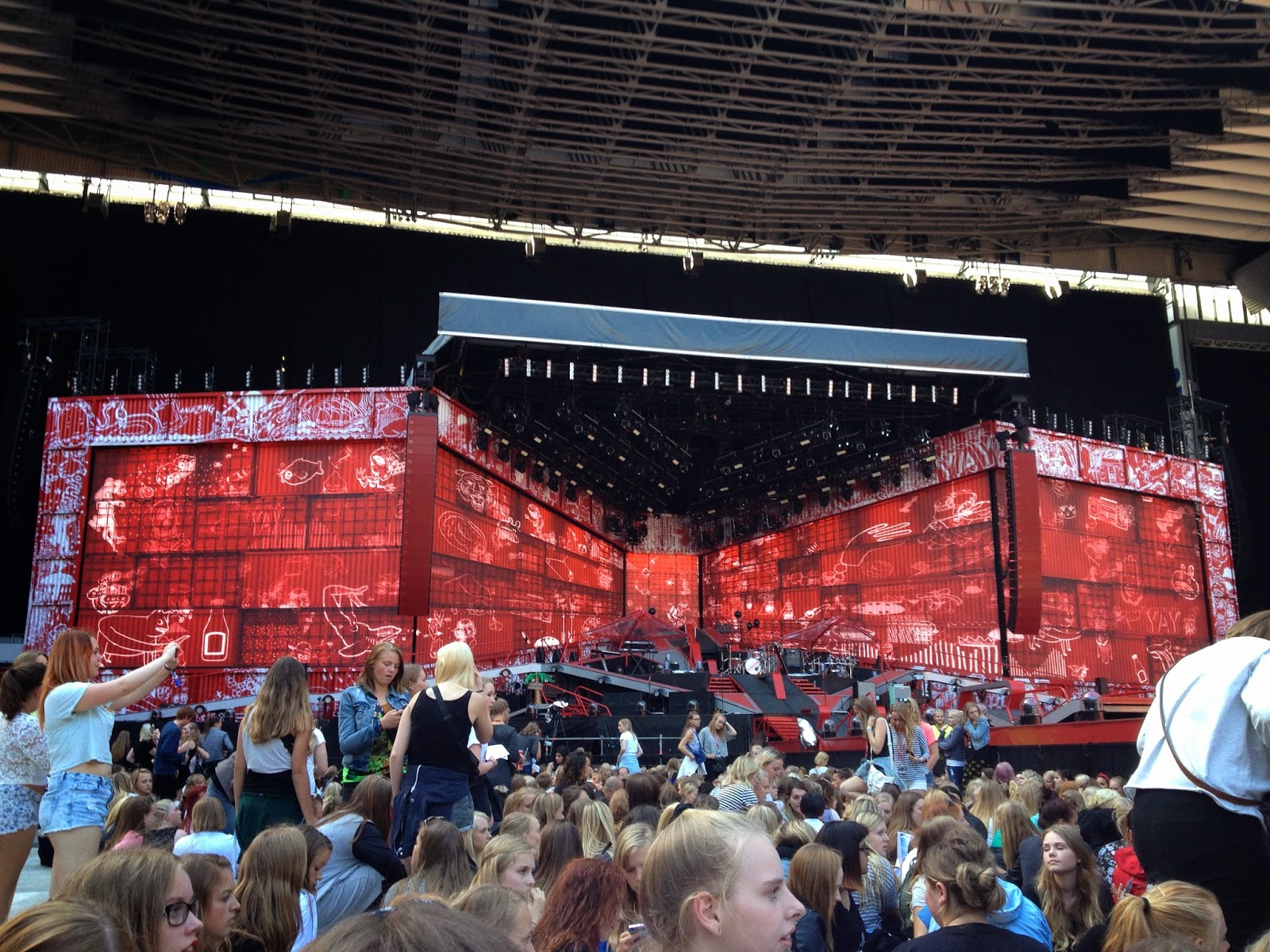 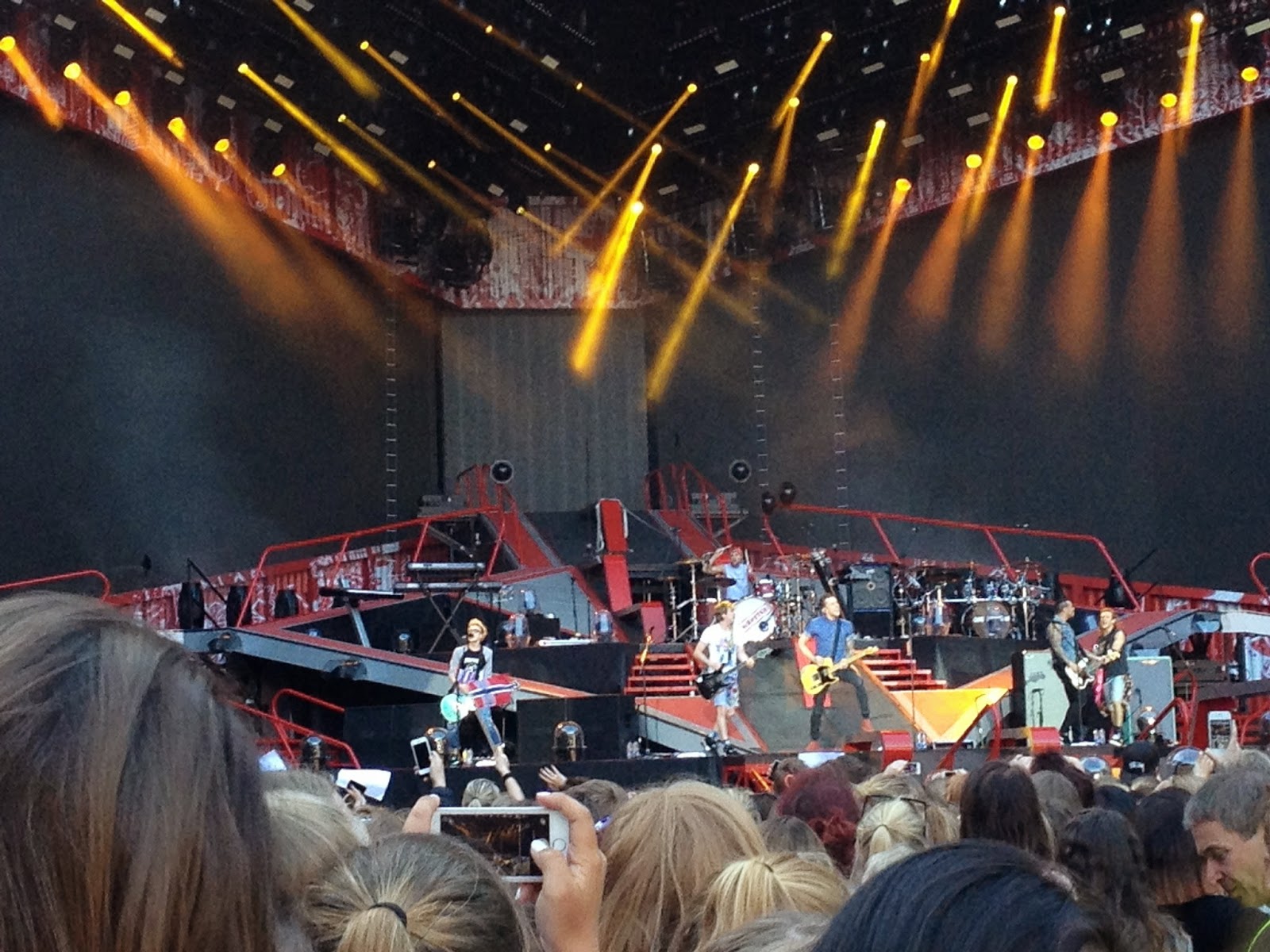 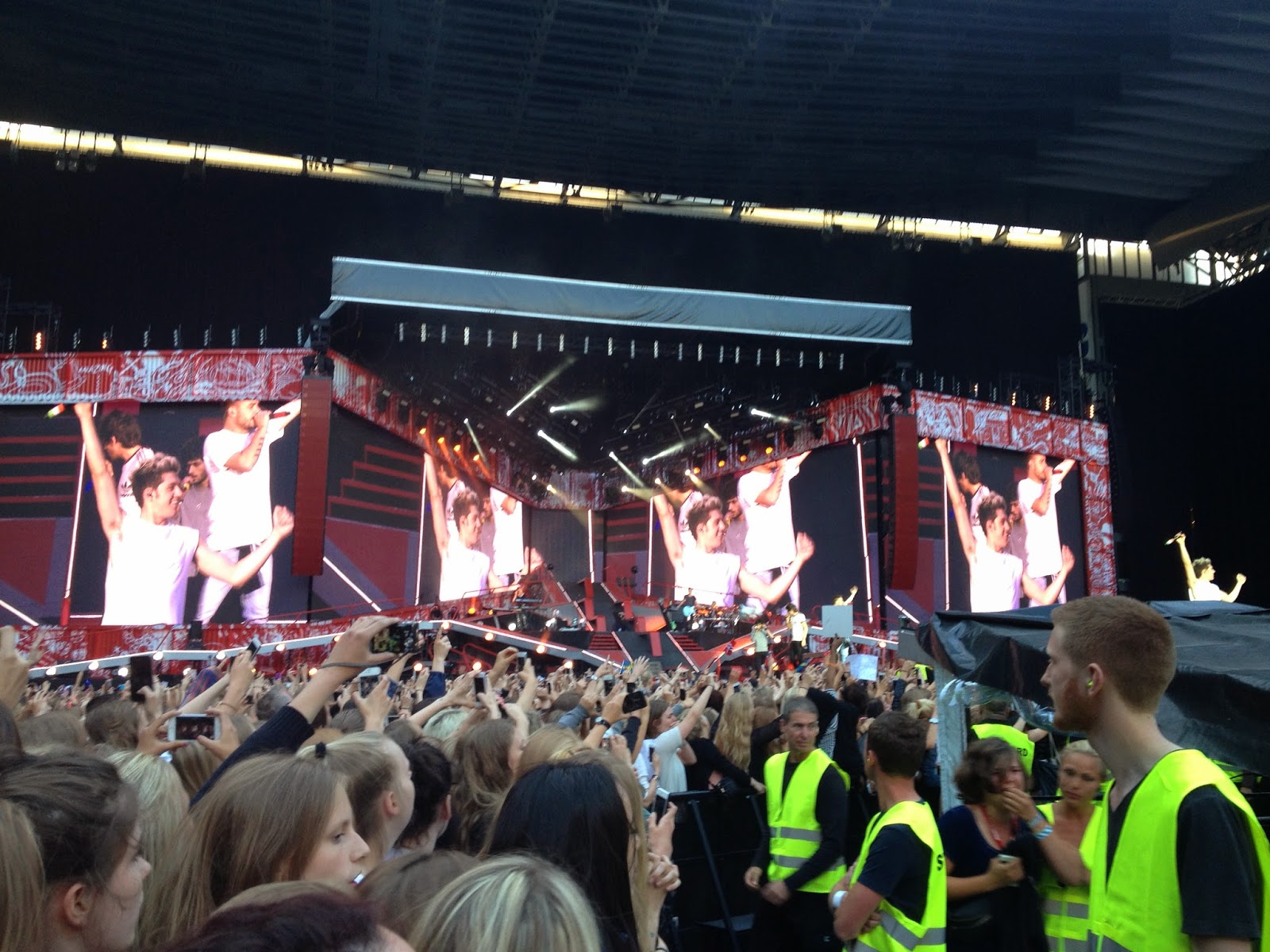 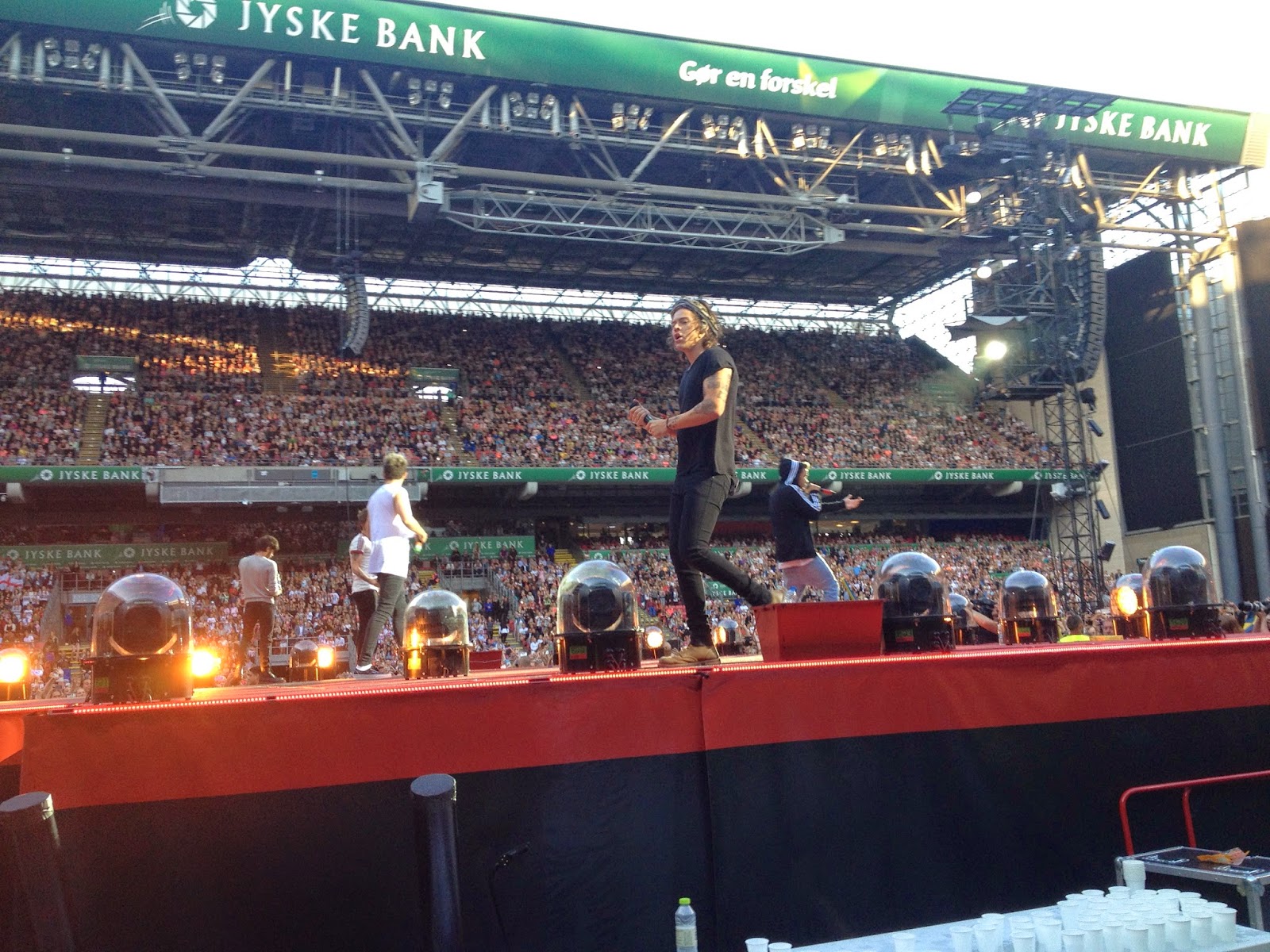 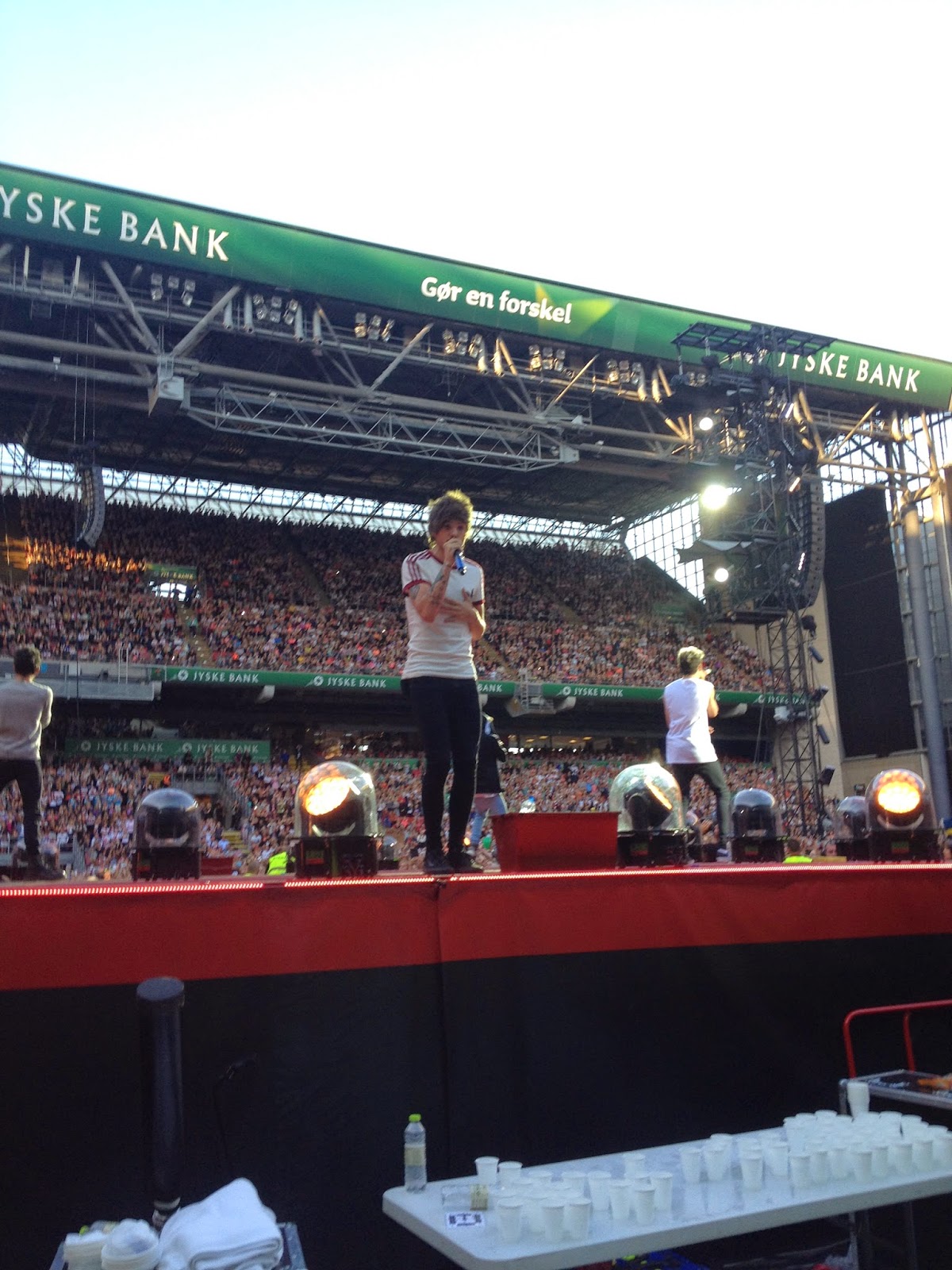 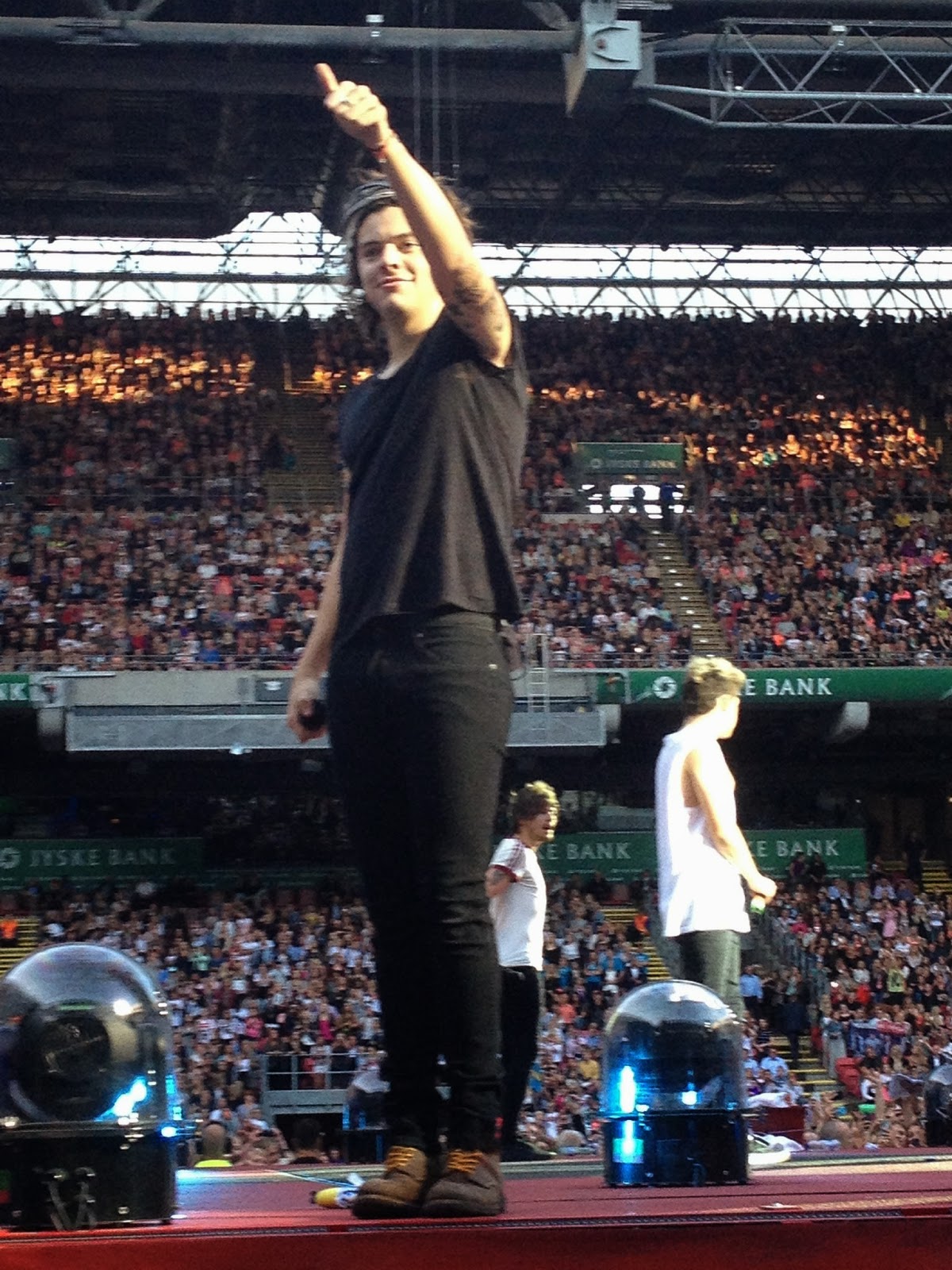 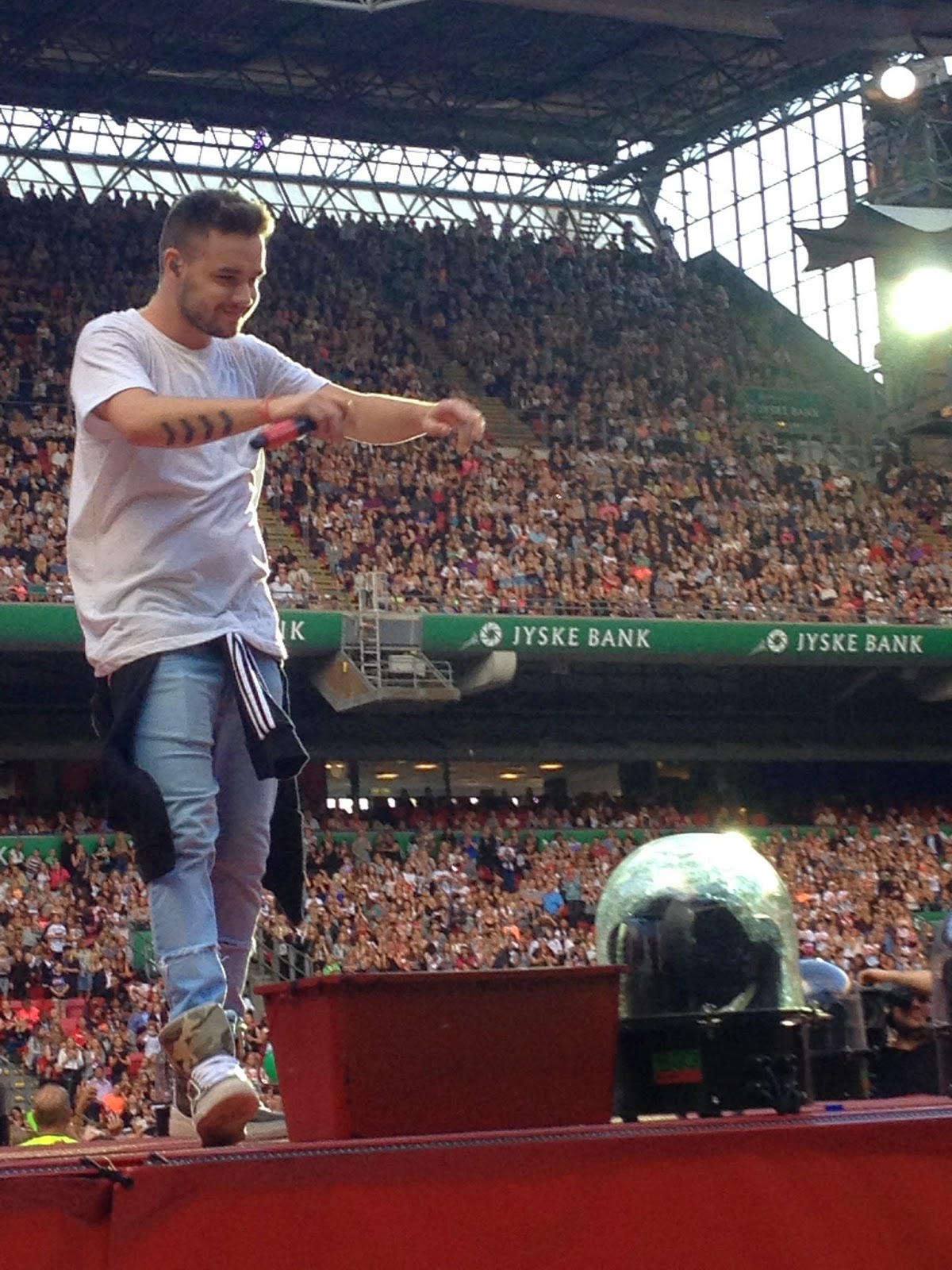 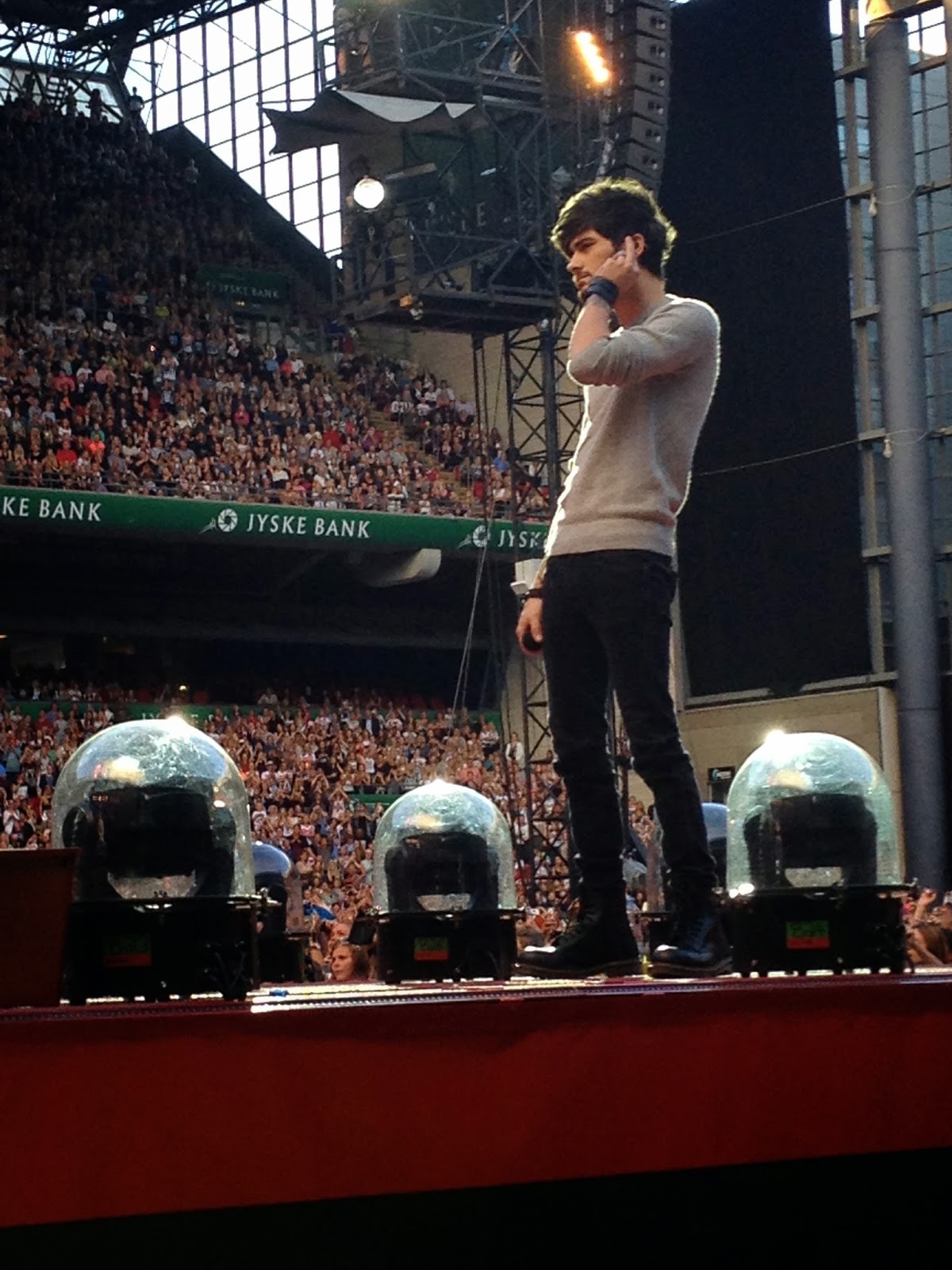 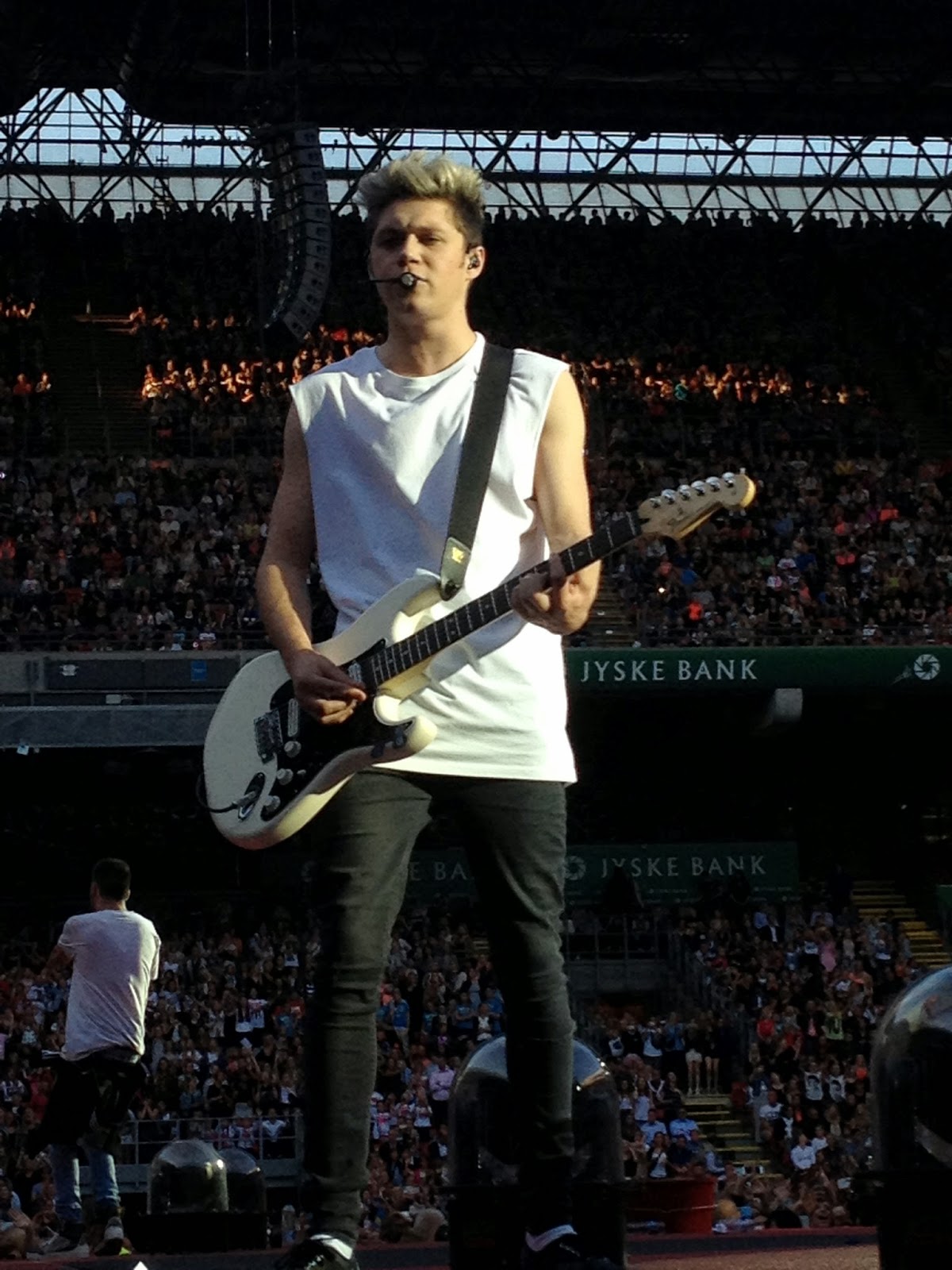 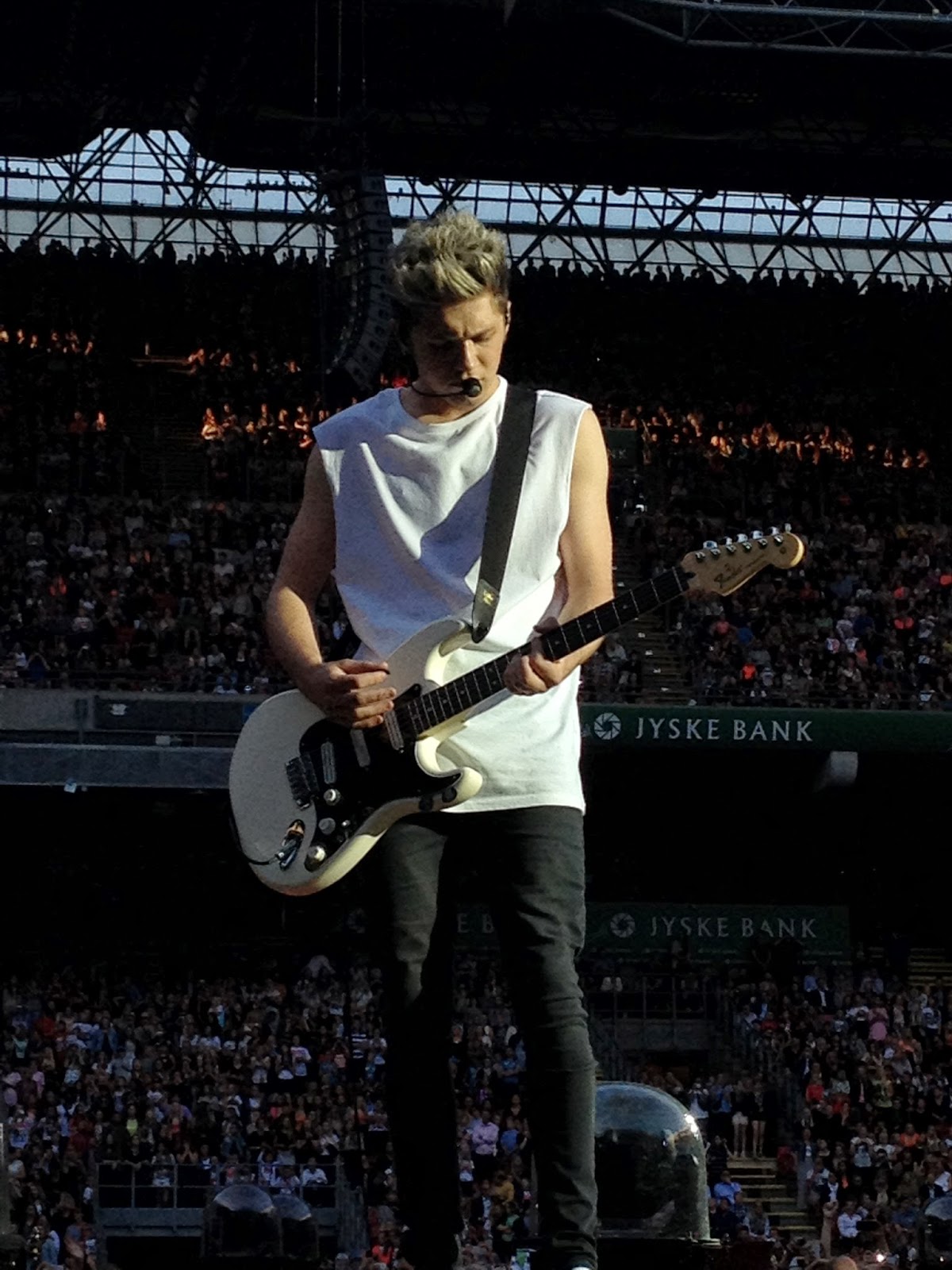 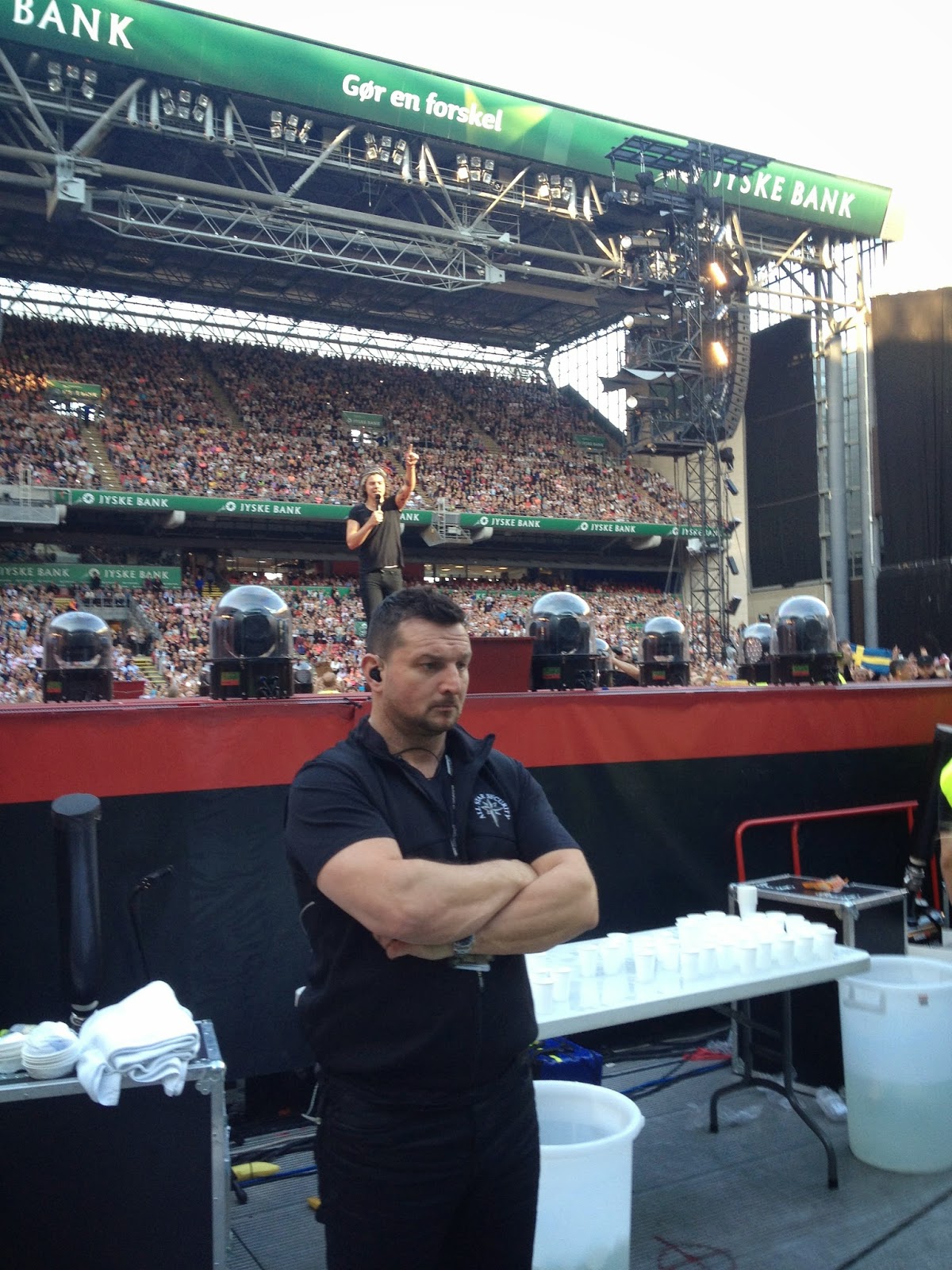 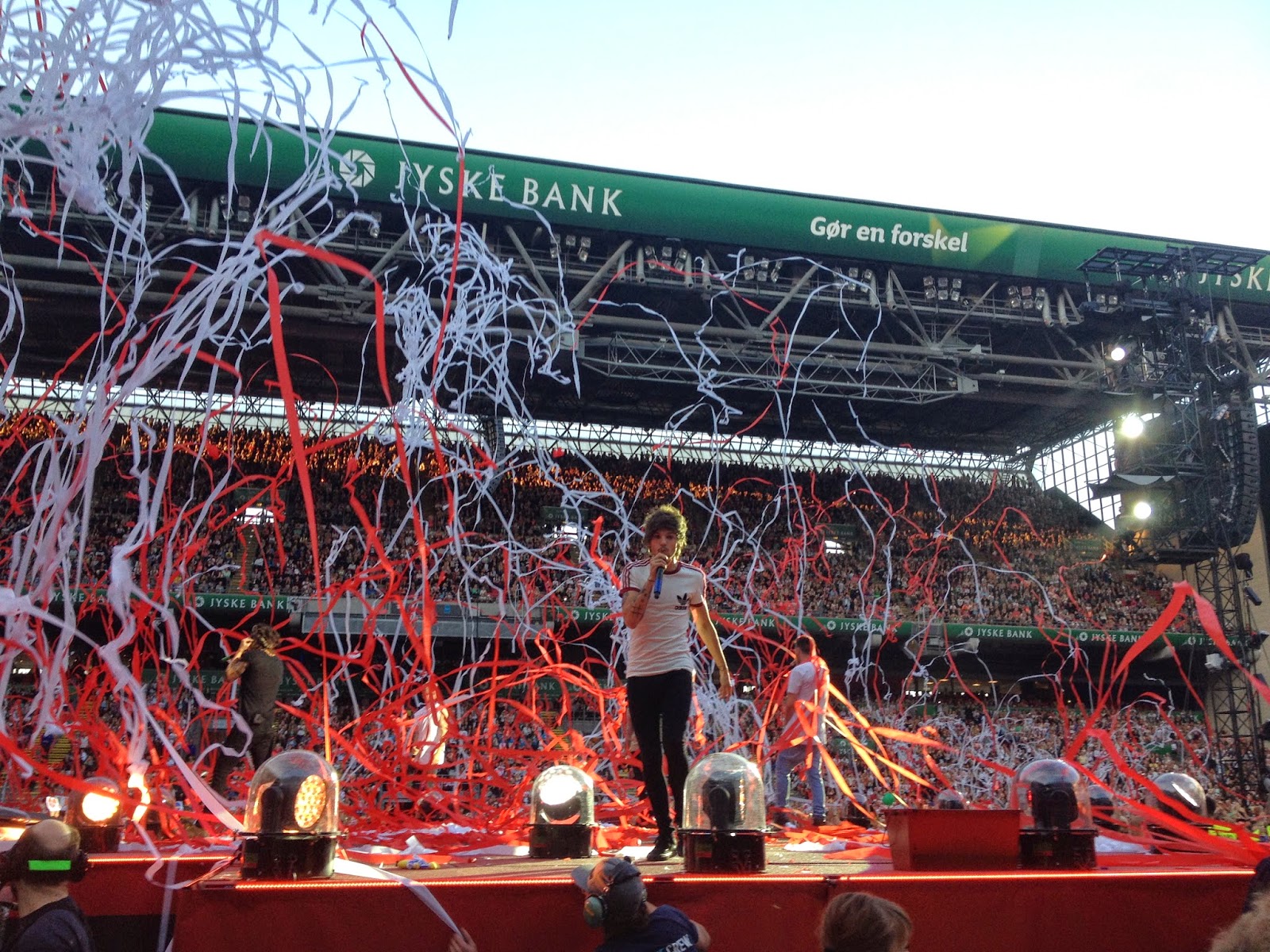 Hope you guys like this kinda of blog post ! And were you at a 1D concert last year (2014)?
concerts